By :
Global Author
On Tuesday, U.S. stocks closed in the red halting a three-session rally. 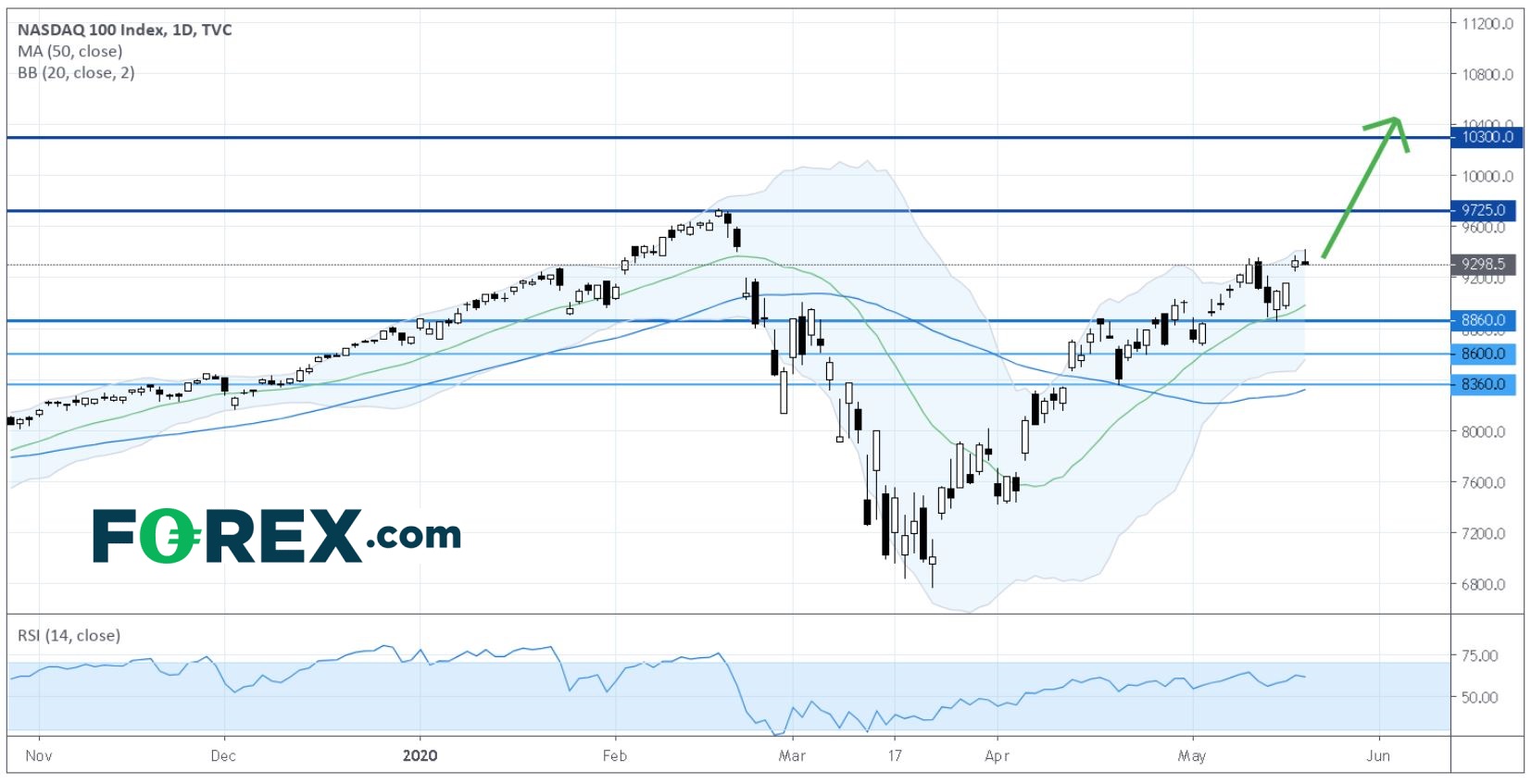