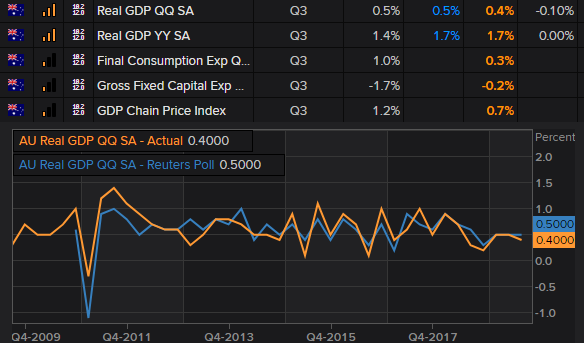 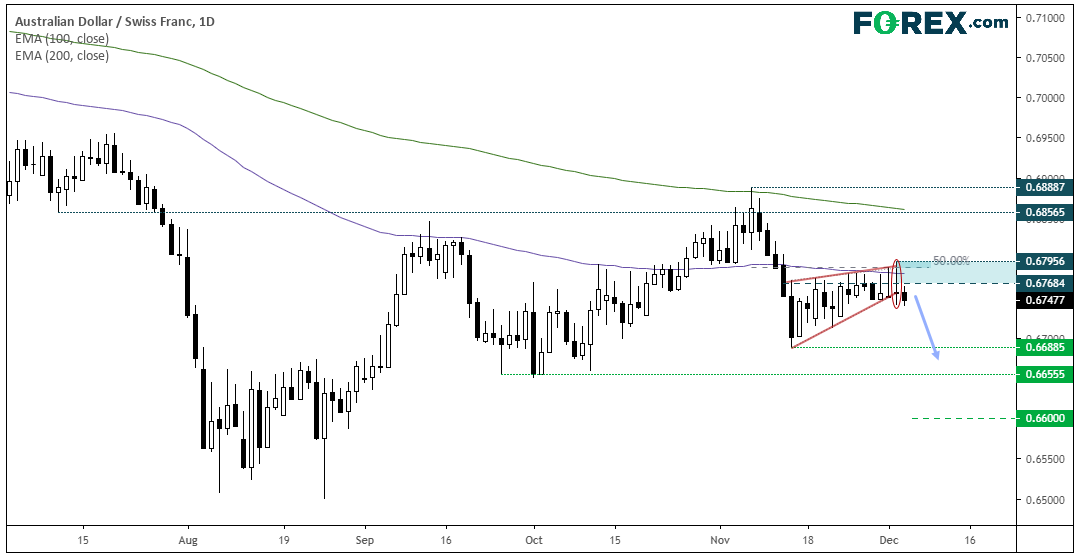 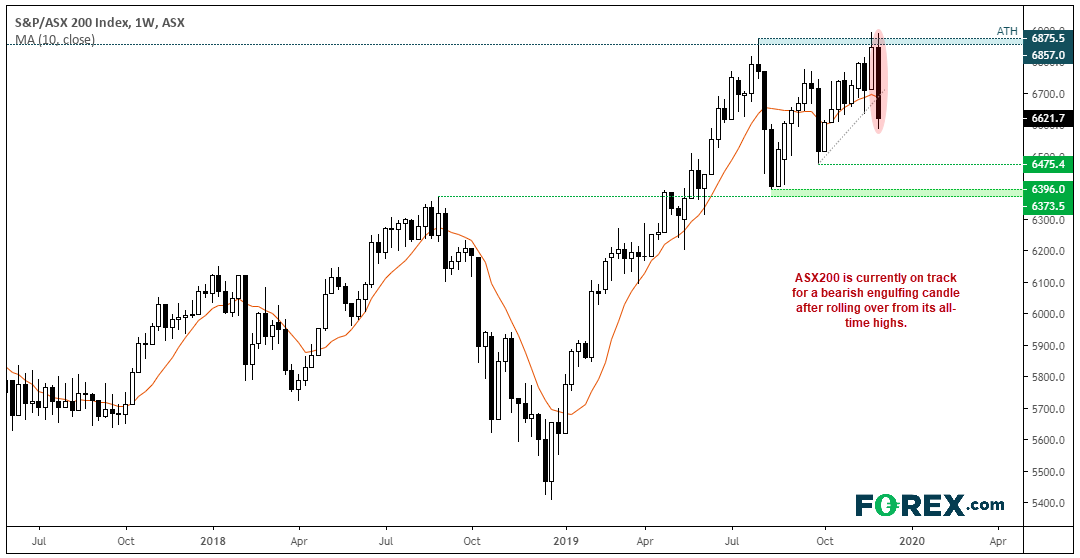 Related Analysis:
RBA Hold Rates, Yet Could 'Ease' Their Way Into 2020
Weekly and Monthly Bearish Engulfing Candles Appear On DXY - But Just How Grizzly Are They?