By :
Global Author
AUD/USD rebounded on Tuesday ahead of critical Australian inflation data scheduled for Wednesday morning in Australia, as well as the highly-anticipated FOMC rate decision out of the US on Wednesday afternoon. 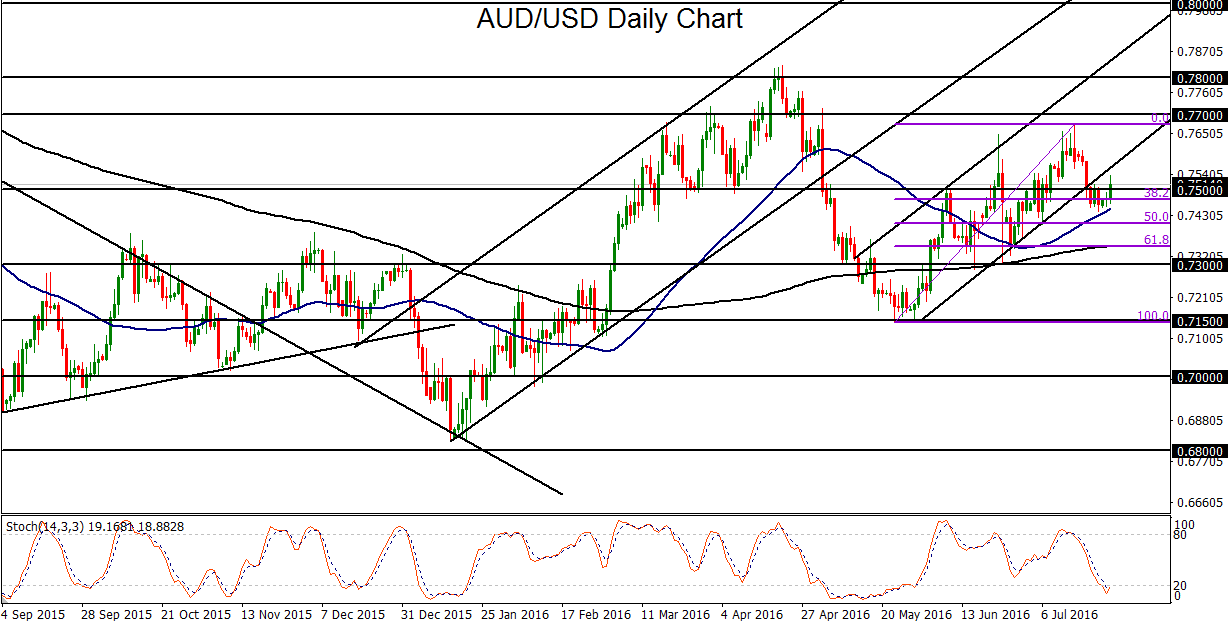