By :
Global Author
Here is a review of the last 5 days of U.S. economic data. 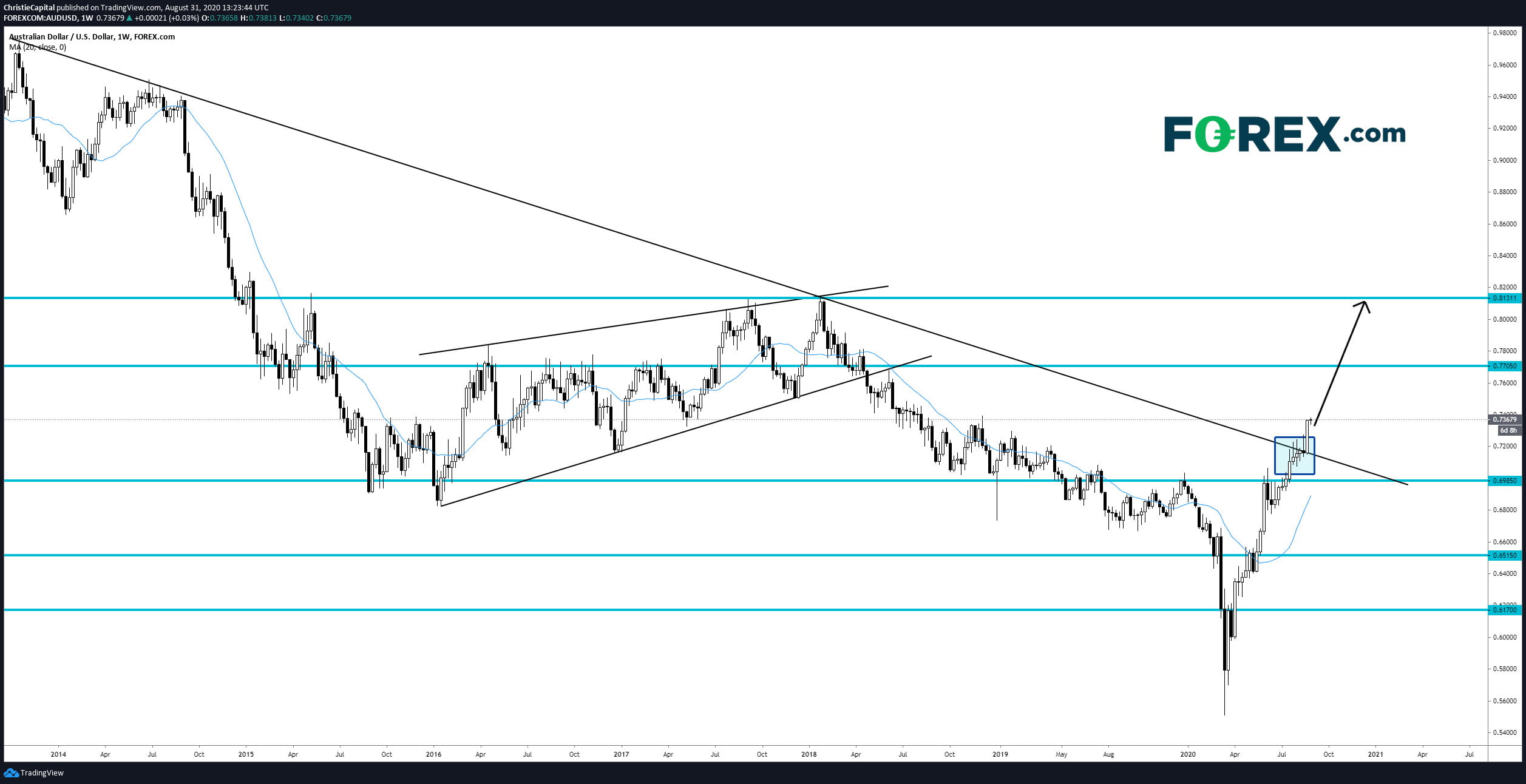