By :
Global Author
The US Dollar was bullish against most of its major pairs on Friday with the exception of the GBP and JPY. 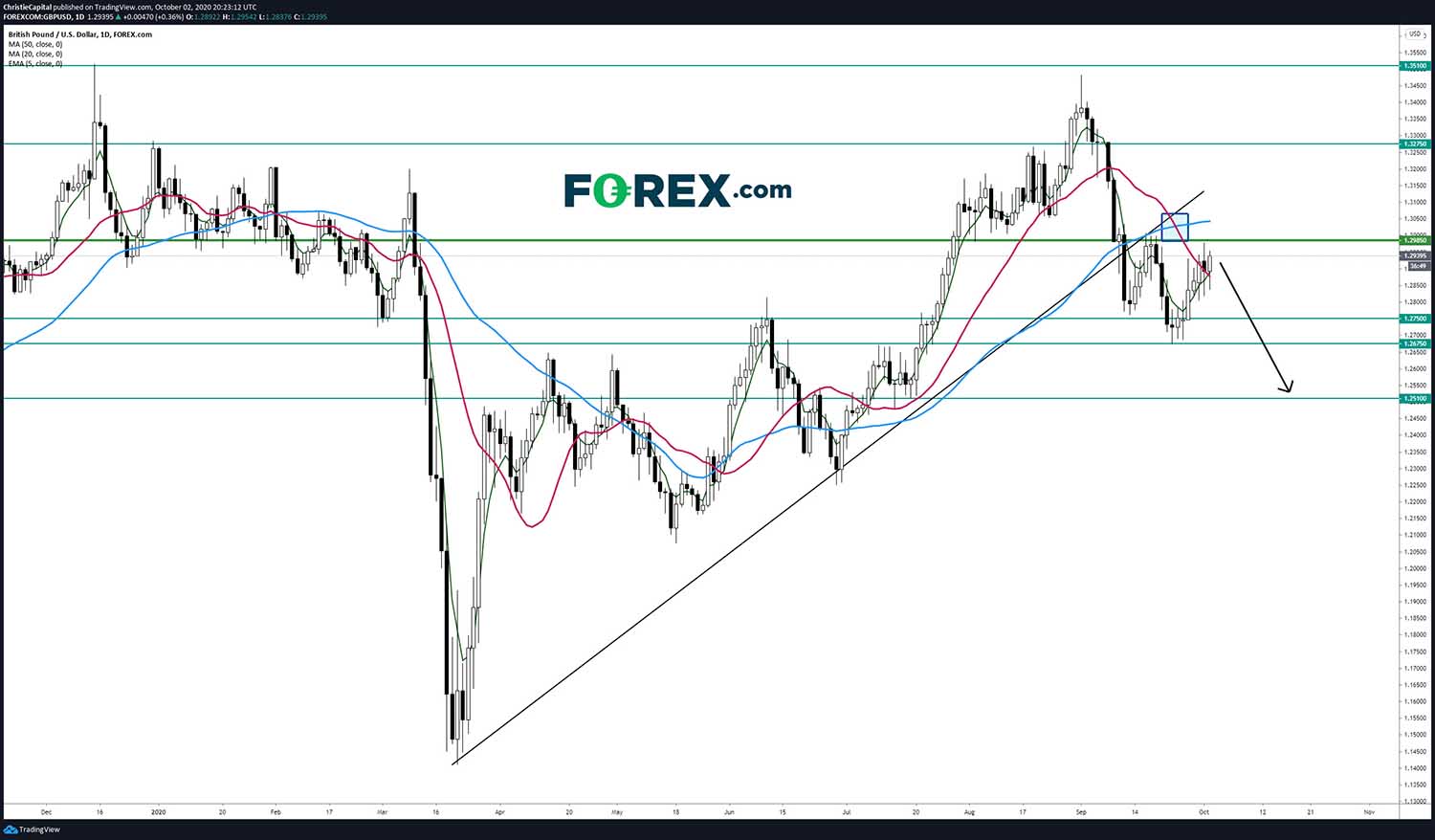 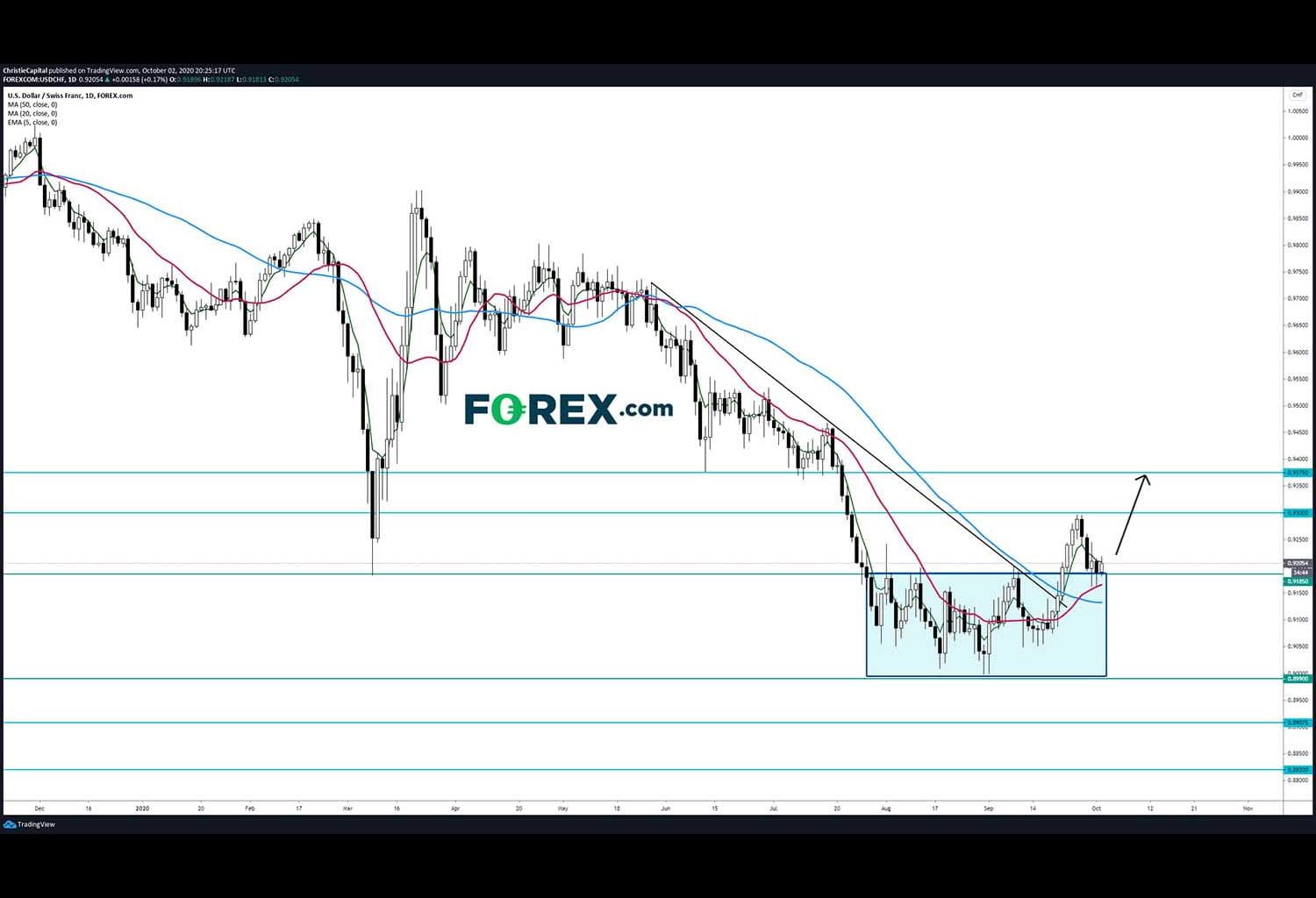