By :
Global Author
The promise of a stronger US dollar was most recently established late in 2016 after Donald Trump’s unlikely November election victory sparked higher bond yields, and the Federal Reserve followed up in December with a well-anticipated interest rate hike. By raising rates and then further providing an accelerated tightening outlook for 2017, the Fed has effectively widened its monetary policy divergence from the generally dovish stances of other major central banks. As a result, the dollar has continued to dominate against other major currencies, most notably the euro and Japanese yen. 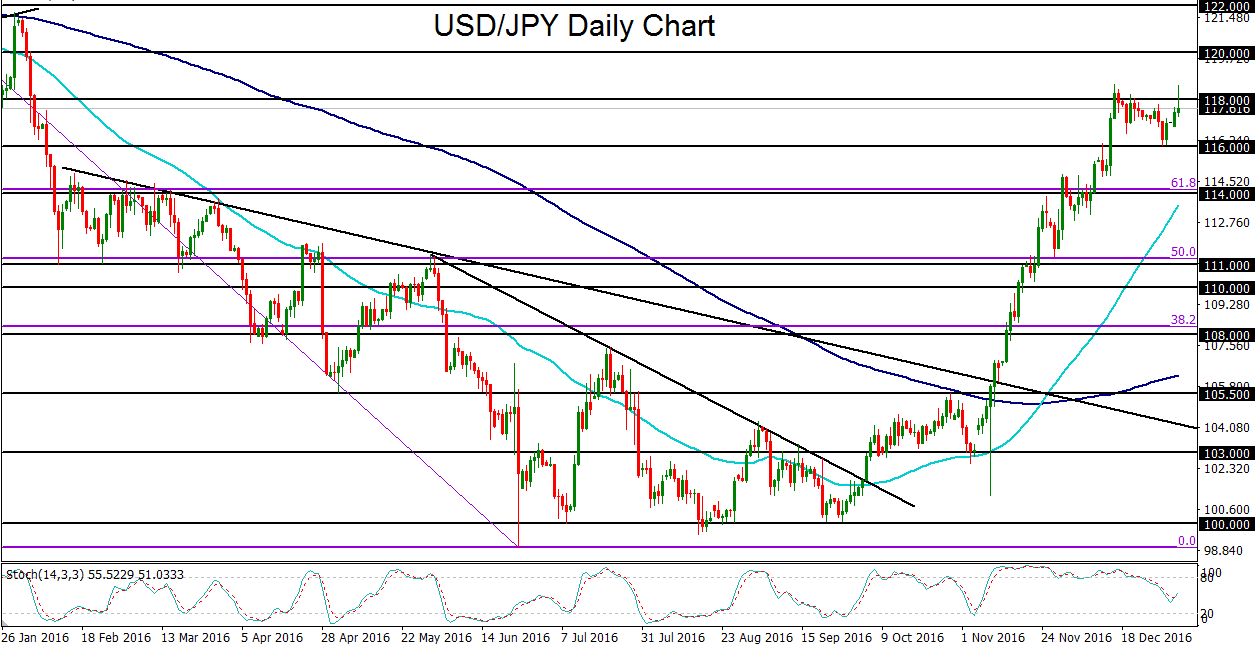