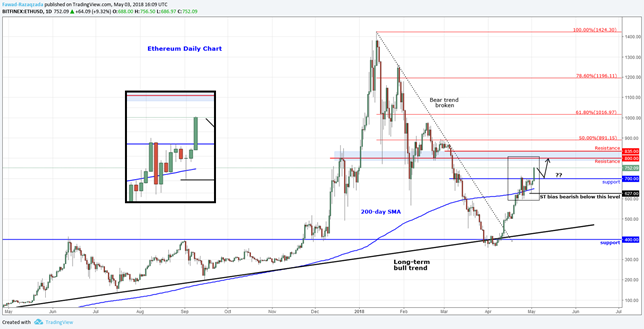 US open: Stocks, USD rise after the US labour market tightens
By:
Fiona Cincotta

How to buy and sell bitcoin options
By:
Rebecca Cattlin