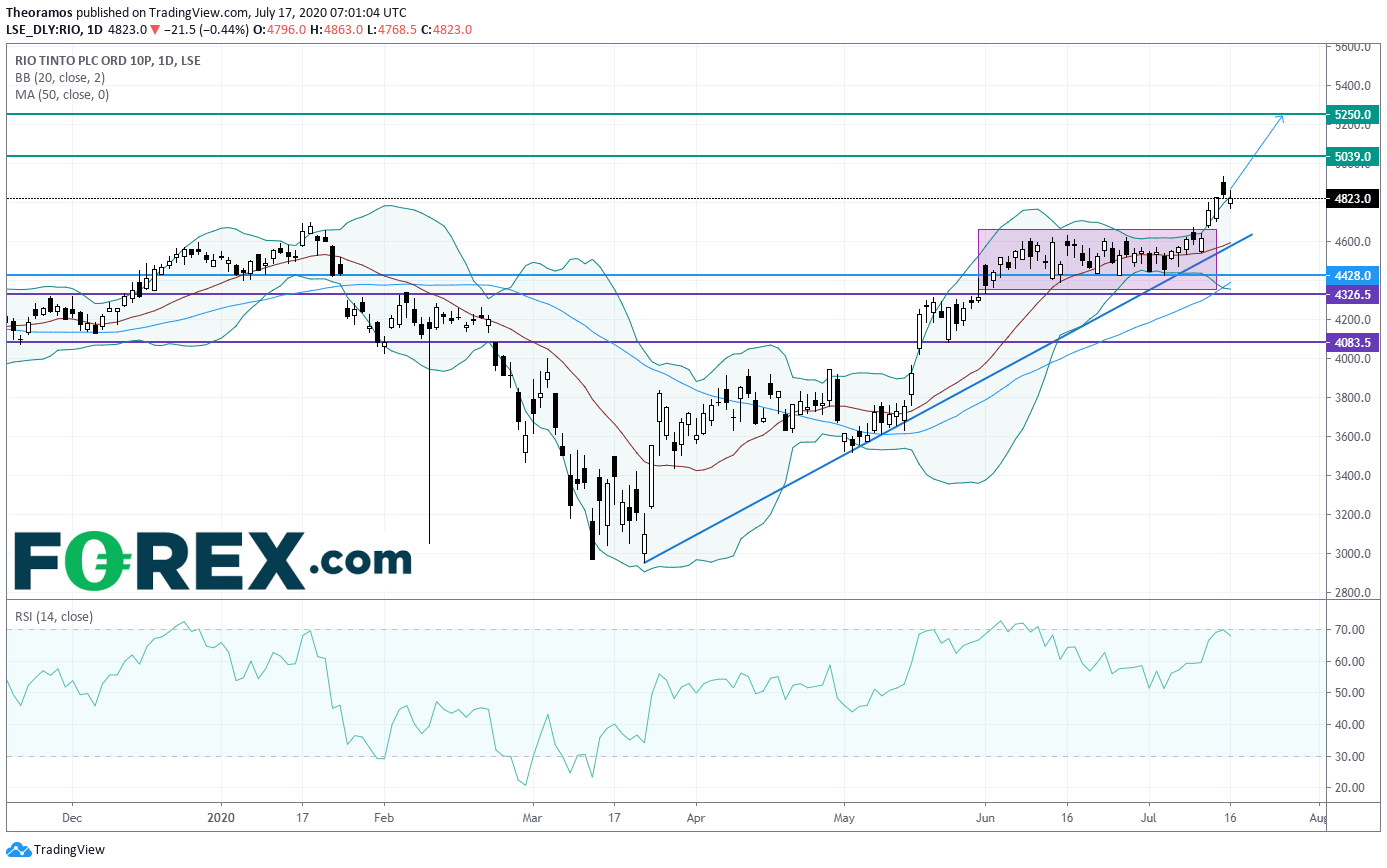 DCC Plc, a sales and marketing services group, issued a 1Q trading statement: "Since DCC's last trading update on 19 May 2020, which covered the first six weeks of the year ending 31 March 2021, the trading performance of the Group has continued to improve in the seasonally less significant first quarter. Trading for the first quarter was resilient and ahead of the Group's expectations at the time of the last update, although behind the prior year due to the severe lockdown restrictions in place during April and May."

HomeServe, a home repairs and improvements company, released a trading update for the period from April 1 to July 16: "In HomeServe's Membership businesses, policy renewal and mid-term cancellation rates have continued in line with historic trends in this traditionally quieter period, with no impact from the COVID-19 pandemic. (...) In Home Experts, consumer demand for home improvements has recovered strongly across all businesses. (...) HomeServe continues to expect to deliver a solid performance in FY21."


#AUSTRIA#
Erste Group Bank, an Austrian bank, was downgraded to "hold" from "buy" at Deutsche Bank.


#FRANCE#
Vinci, a concessions and construction company, said 2.4 million passengers were handled at its airports network in 2Q, down 96.4% on year, and passenger numbers were down 61.4% to 47.7 million in 1H, "due to the global travel restrictions imposed to limit the spread of Covid-19".


#BENELUX#
Heineken, a Dutch brewing company, was downgraded to "equalweight" from "overweight" at Barclays.

Ericsson, a Swedish networking and telecommunications company, reported that 2Q net income increased 40% on year to 2.6 billion Swedish krona and operating income grew 3% to 3.9 Swedish krona on net sales of 55.6 billion Swedish krona, up 1% (were flat after adjusting for comparable units and currency). The company added: "While the effects of Covid-19 create uncertainties, with current visibility Ericsson sees no reason to adjust 2020 and 2022 full-year targets for the Group."
Related tags: Commodities Forex Equities