By :
Global Author
The Bank of England (BoE), European Central Bank (ECB) and most recently, the US Federal Reserve, have all issued their most recent monetary policy statements in the past two weeks. All of these three major central banks opted for inaction – the BoE and ECB refrained from implementing post-Brexit stimulus measures for the time being while the Fed again deferred a long-postponed rate hike. Friday finally brings the Bank of Japan’s (BoJ) highly-anticipated policy statement, which will most likely buck this recent trend of inaction. 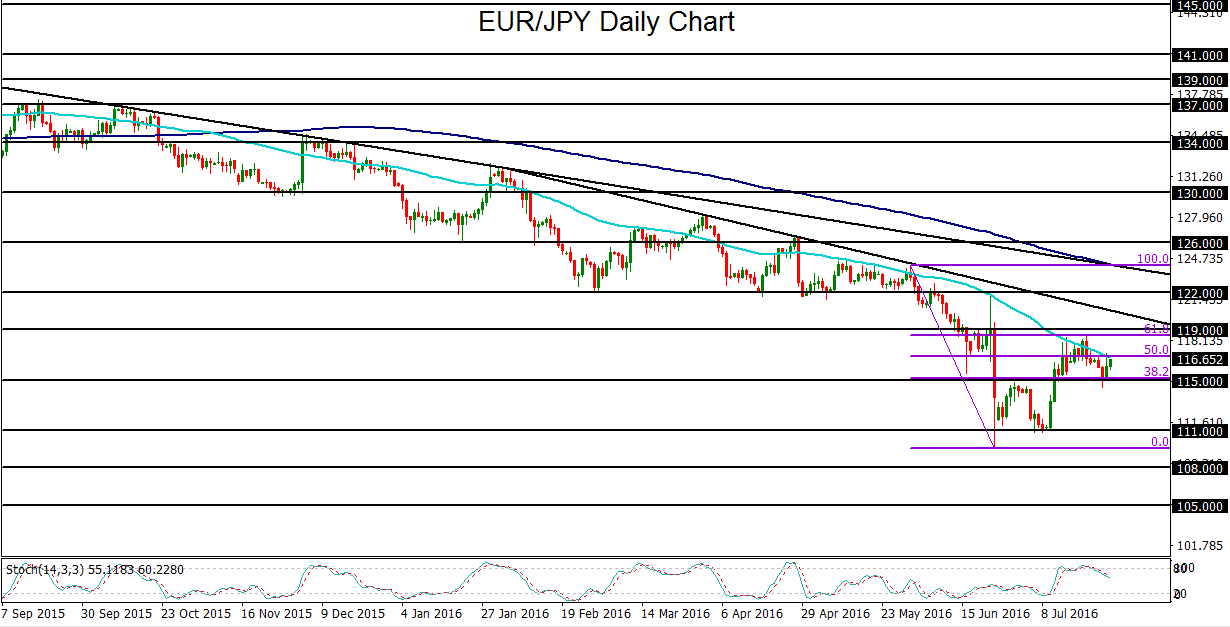