By :
Global Author
The US Dollar was mixed against its major pairs on Thursday. On the U.S. economic data front, jobless claims fell by 228 thousand to 963 thousand in the week ending Aug 8th (1100K estimate) from 1186K in the prior week making it the first time Jobless claims have been below 1 million since the coronavirus pandemic began. Import prices gained 0.7% on month In July, above the 0.6% estimate compared to a gain of 1.4% in June. 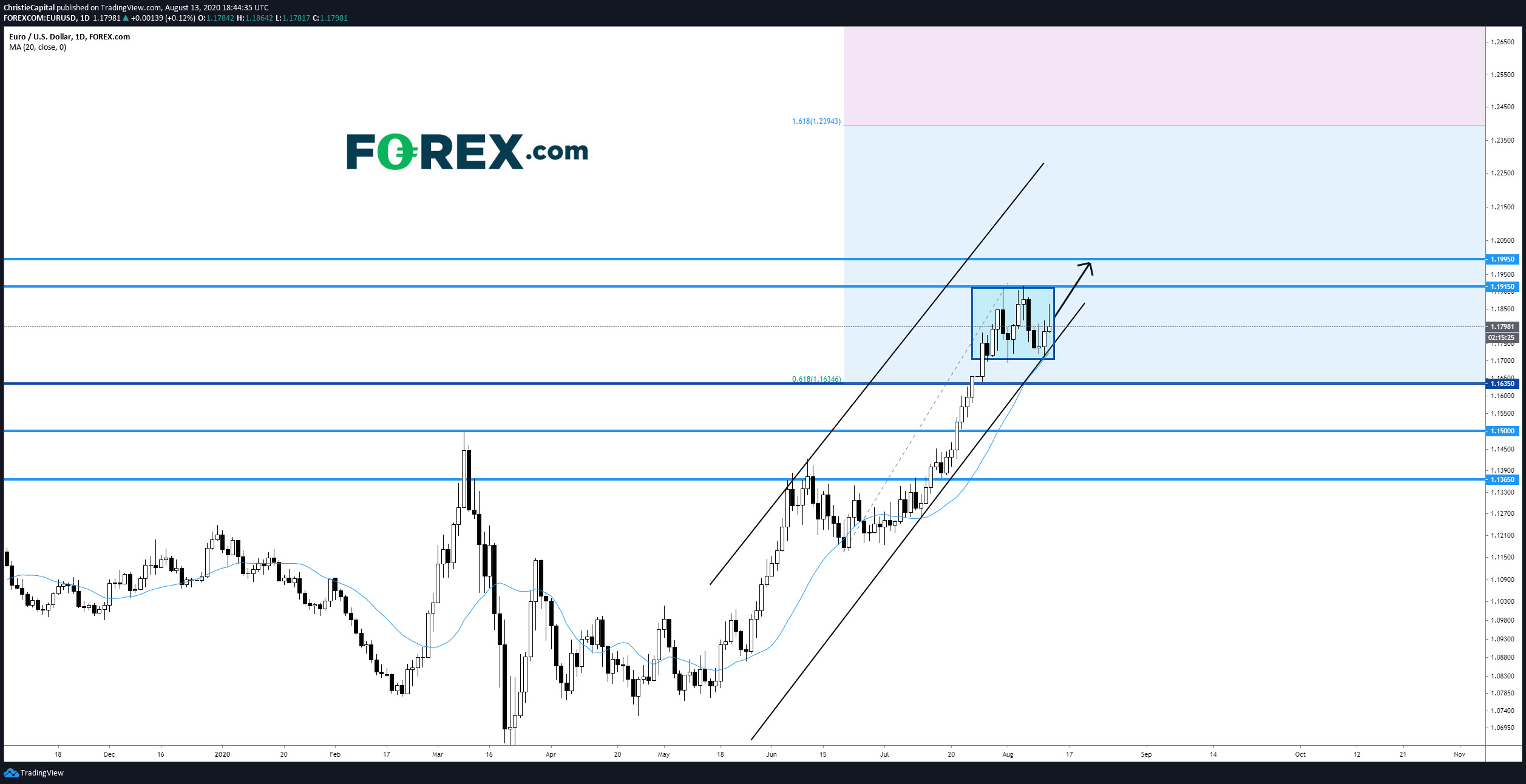