By :
Global Author
The US Dollar was bearish against most of its major pairs on Monday with the exception of the NZD and JPY. On the US economic data front, no major economic data was released. 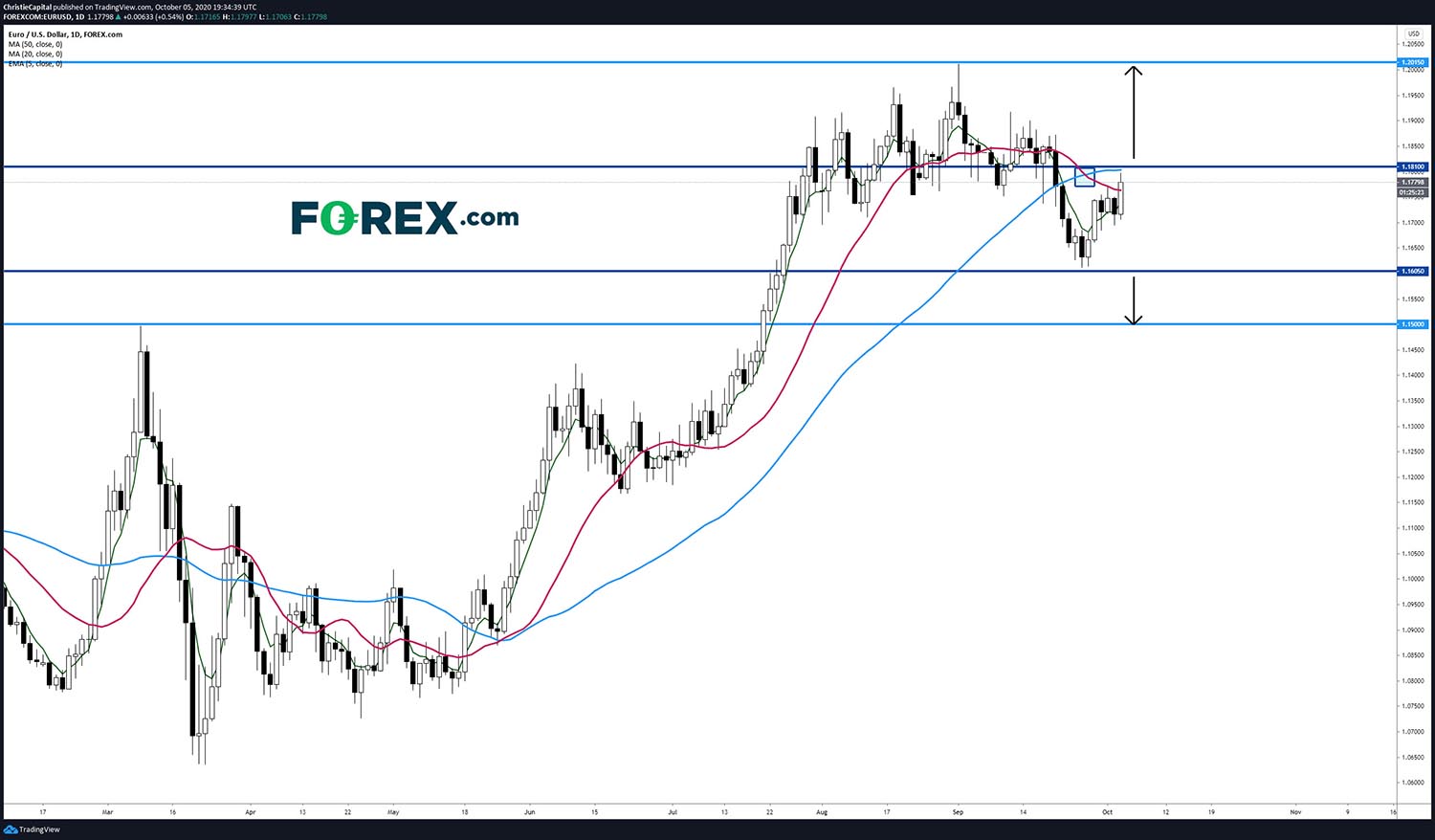