By :
Global Author
Preliminary Japanese GDP data (q/q) for the second quarter was released prior to Monday’s Asian trading session, and the results were a significant disappointment. Gross domestic product for the April-to-June period was reportedly flat against prior consensus expectations of a 0.2% increase. This weak economic data could likely help pressure Prime Minister Shinzo Abe’s government and the Bank of Japan to find additional ways to stimulate the Japanese economy. 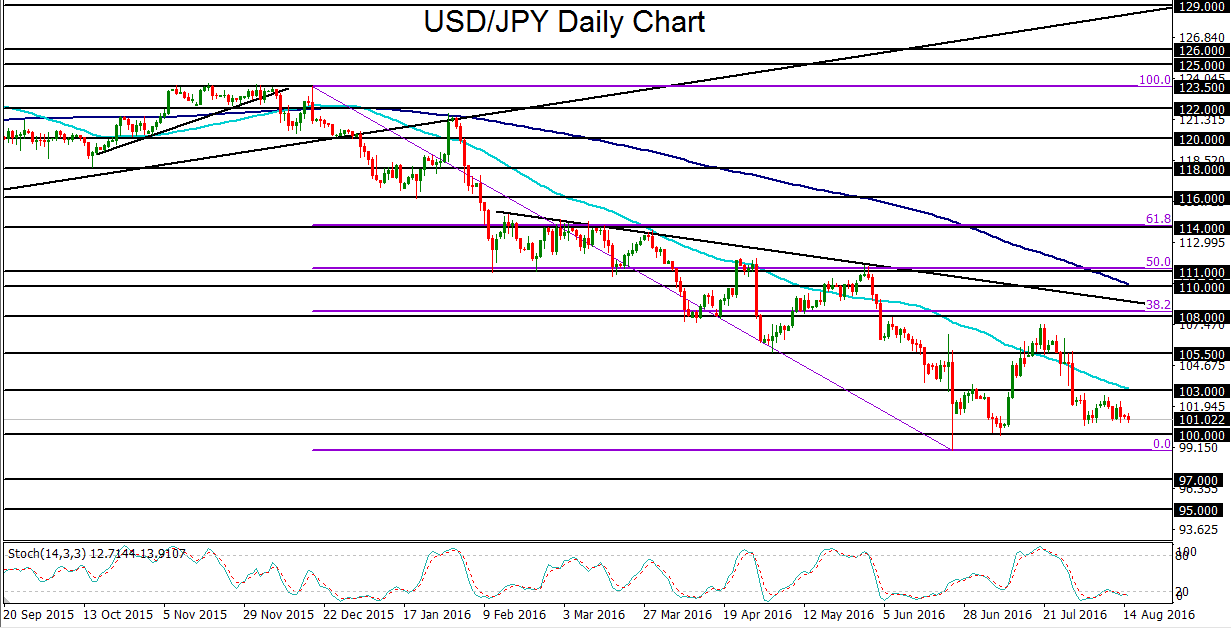