GBP spikes on reports the BOE may extend bond purchases

USD/JPY broke to its highest level since September 1998 at the Hong Kong open, with large volumes seen for the yen futures contract which implied strong yen selling. Chief Cabinet Secretary Hirozaku Matsuno told reporters that they are watching currency markets with “extreme urgency”, which raises the potential for intervention. 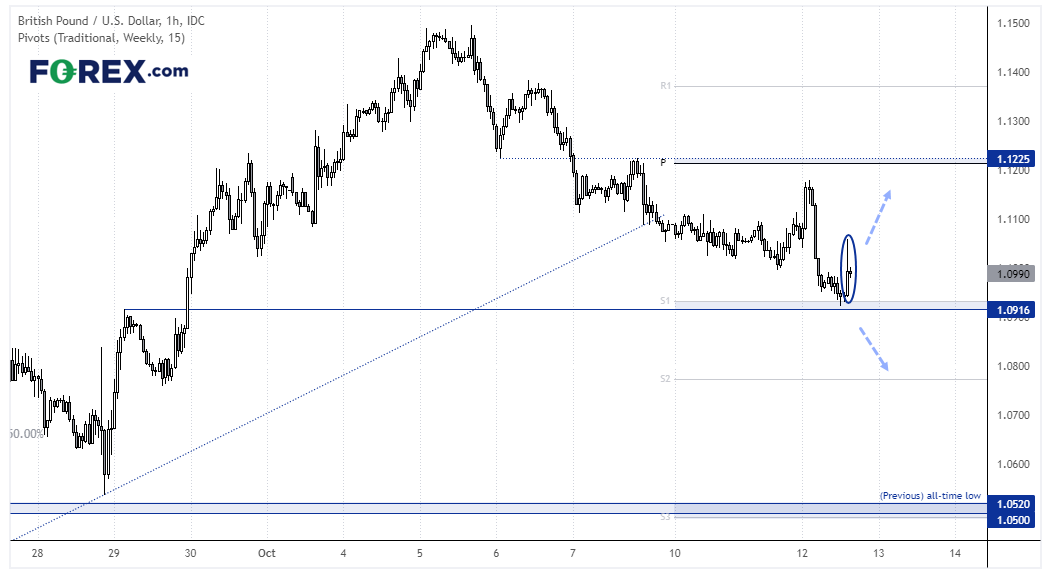 The British pound has spiked over the past hour on reports that the BOE (Bank of England) signalled privately to bankers that it may extend its QE program. Just yesterday they sent a stern warning to pension funs that they have three days to de-risk as they will pull their emergency asset purchase programme. Tae note that we have a sew of UK data within the hour including GDP, industrial and manufacturing production. The FOMC minutes are also released, and ECB’s Lagarde and BOE members are also hitting the wires.. 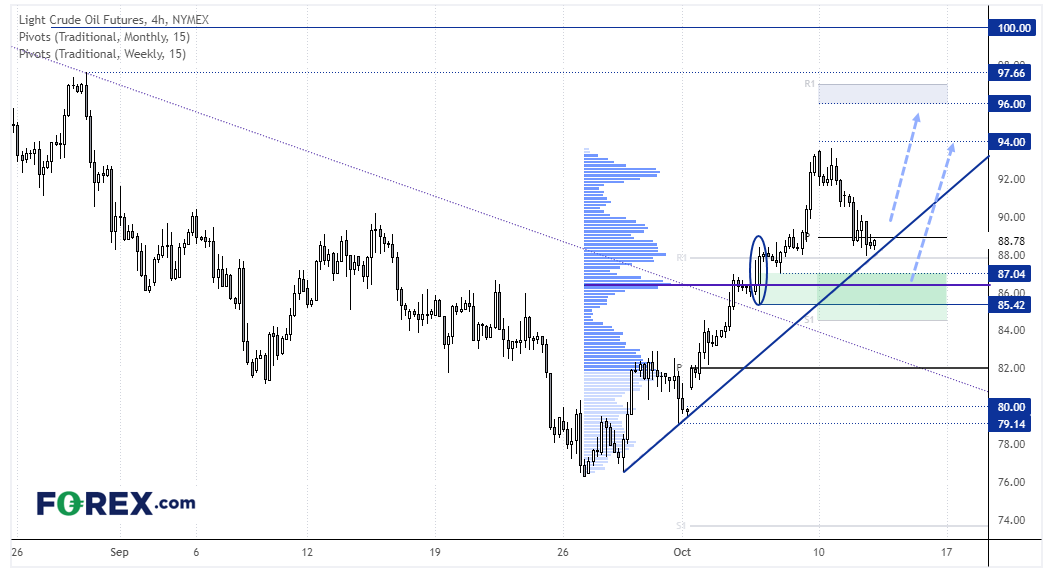 Oil prices have continue to pull back after its rally stalled just shy of $94. The excitement of OPEC cutting by 2 million barrels per day has taken a back-seat whilst recessionary fears take centre stage once more. But there are two key areas of support which may prompt a leg higher – even if only temporarily.

Prices are just below the monthly pivot point but holding above trend support, so if it can formed a trough around current levels then perhaps its upswing will be sooner than later. But even if trend support breaks there is an interesting group of potential support levels around the 85.42 – 87.00 area. These include the low of a bullish engulfing candle, the swing low around 87.00 and the POC (point of control) since the September low – which is the most actively traded price by volume. We also have the monthly S1 just above 84.00. So for today we’ll see if the trendline holds and, if not, seek dips around that lower support cluster. 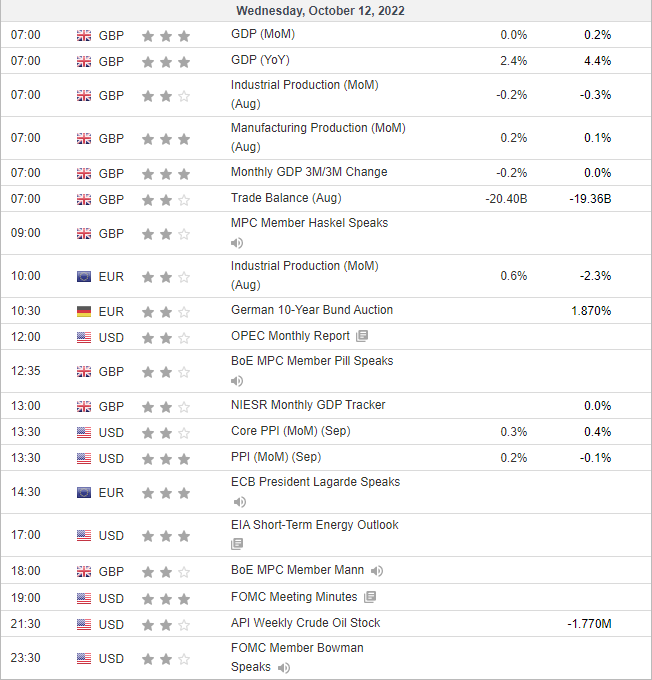