By :
Global Author
Thursday brings the highly anticipated rate decision and monetary policy summary from the Bank of England (BoE), the second such decision from the central bank after the historic EU referendum in late June that resulted in the UK voting to leave the EU (Brexit). 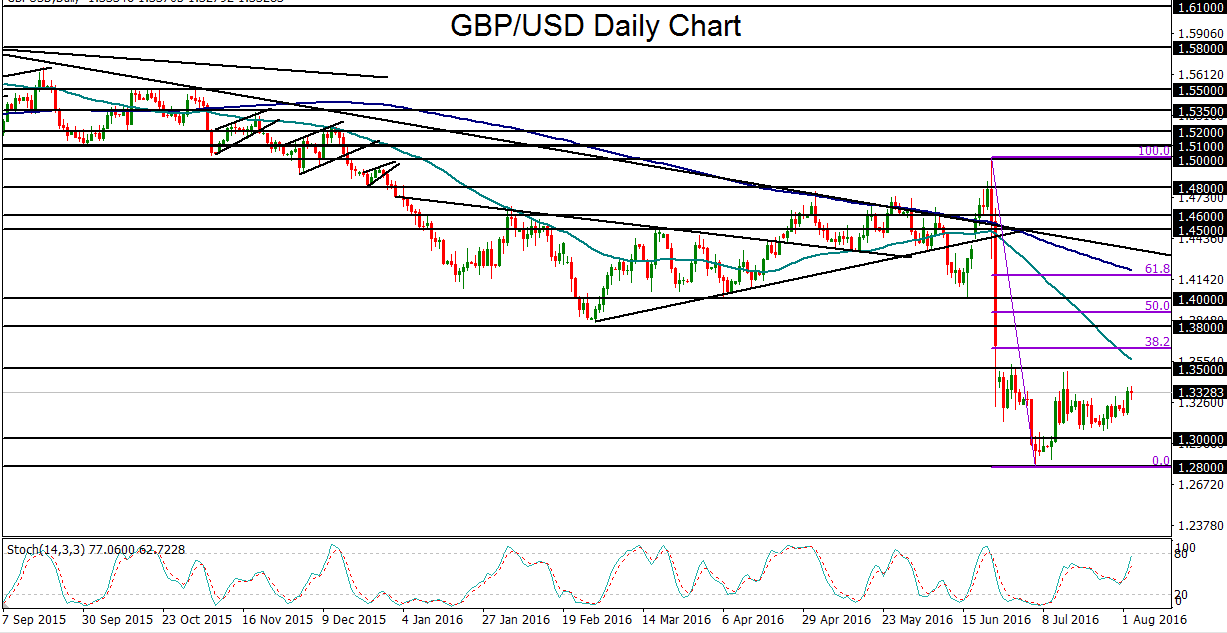