By :
Global Author
The US Dollar was bearish against all of its major pairs on Monday. On the US economic data front, no major economic data was released. 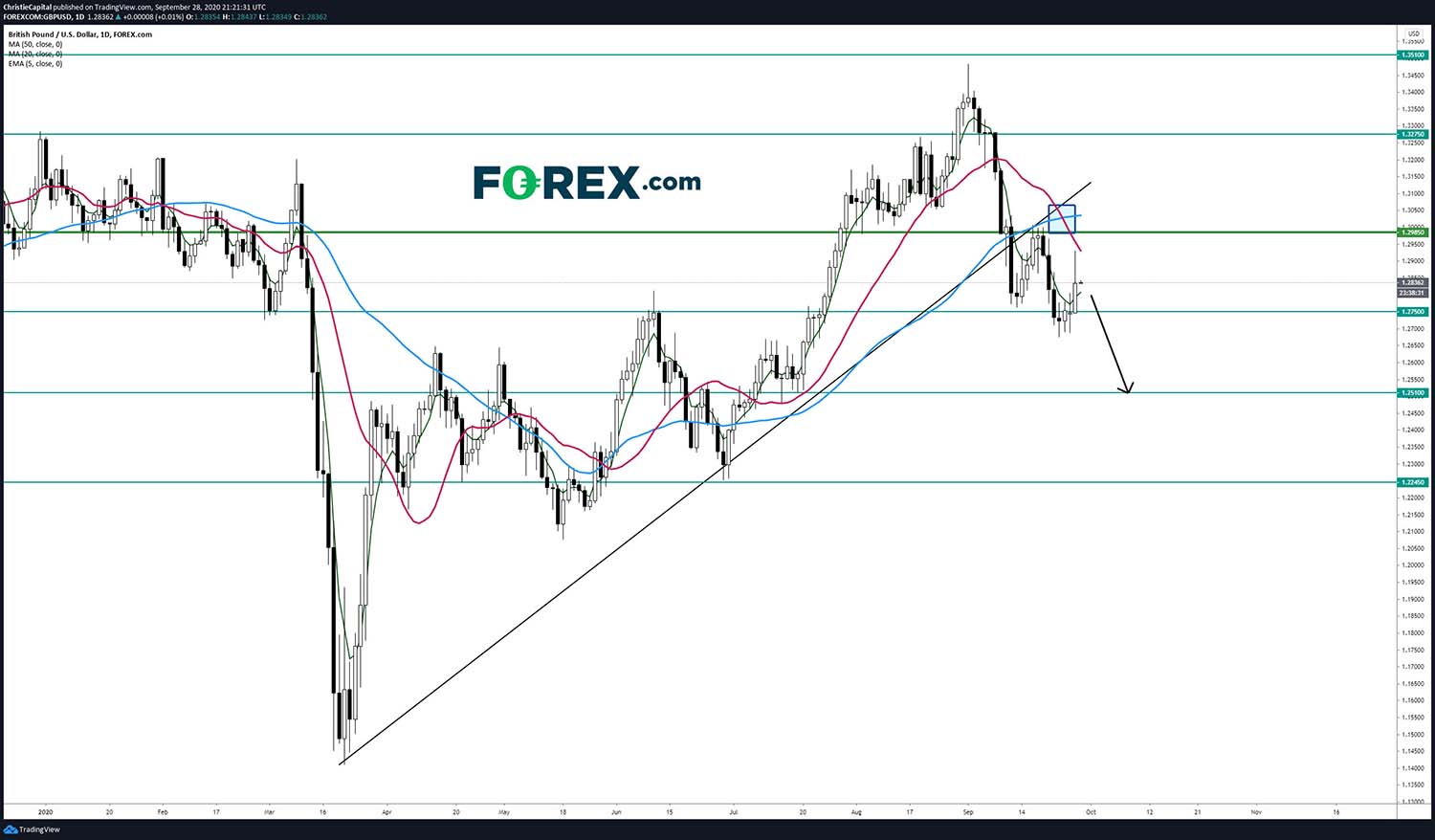