Gold and Silver bid after FOMC, but how much higher will they go? 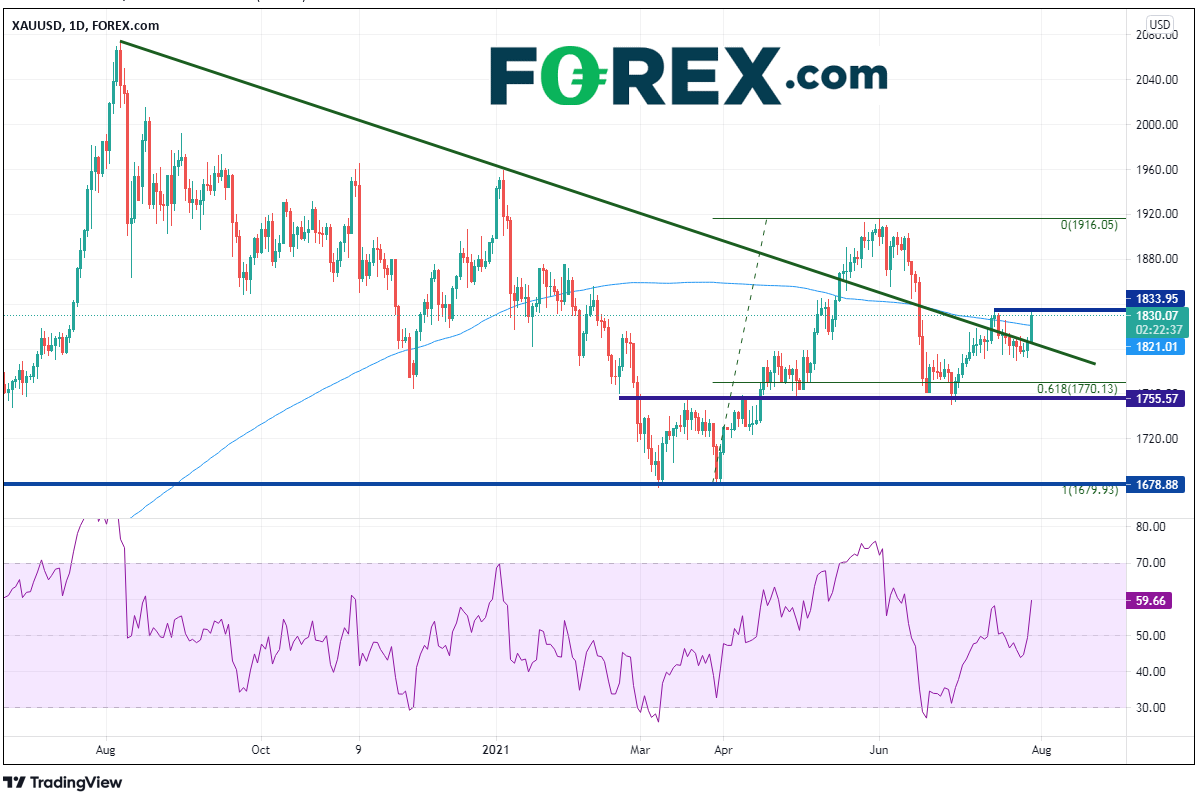 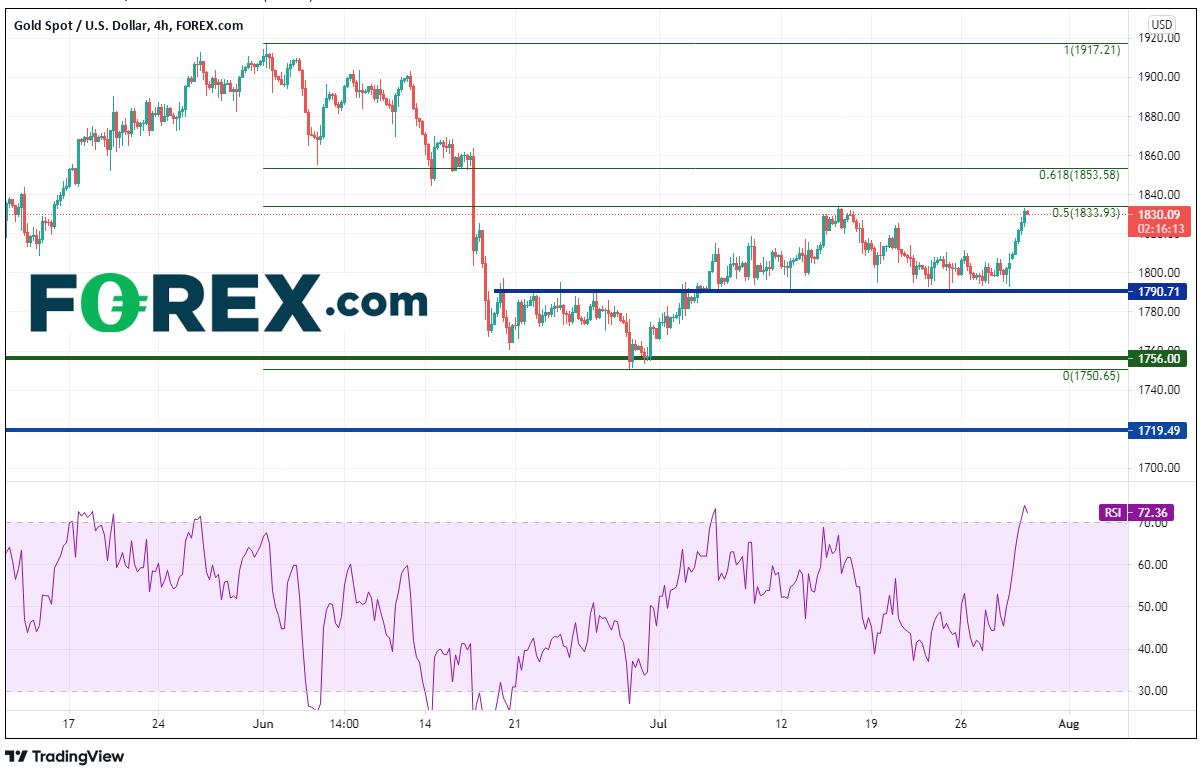 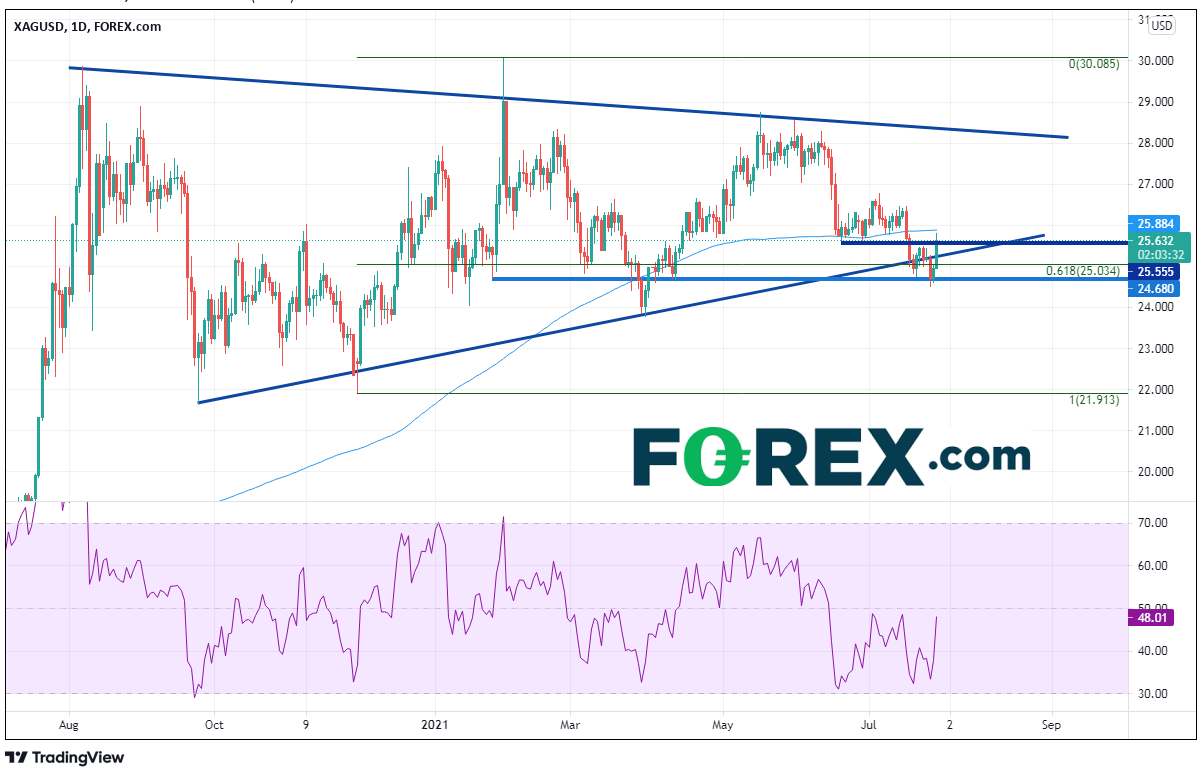