Technically our medium-term target in gold was the $1600 region, a level that was reached one month later. 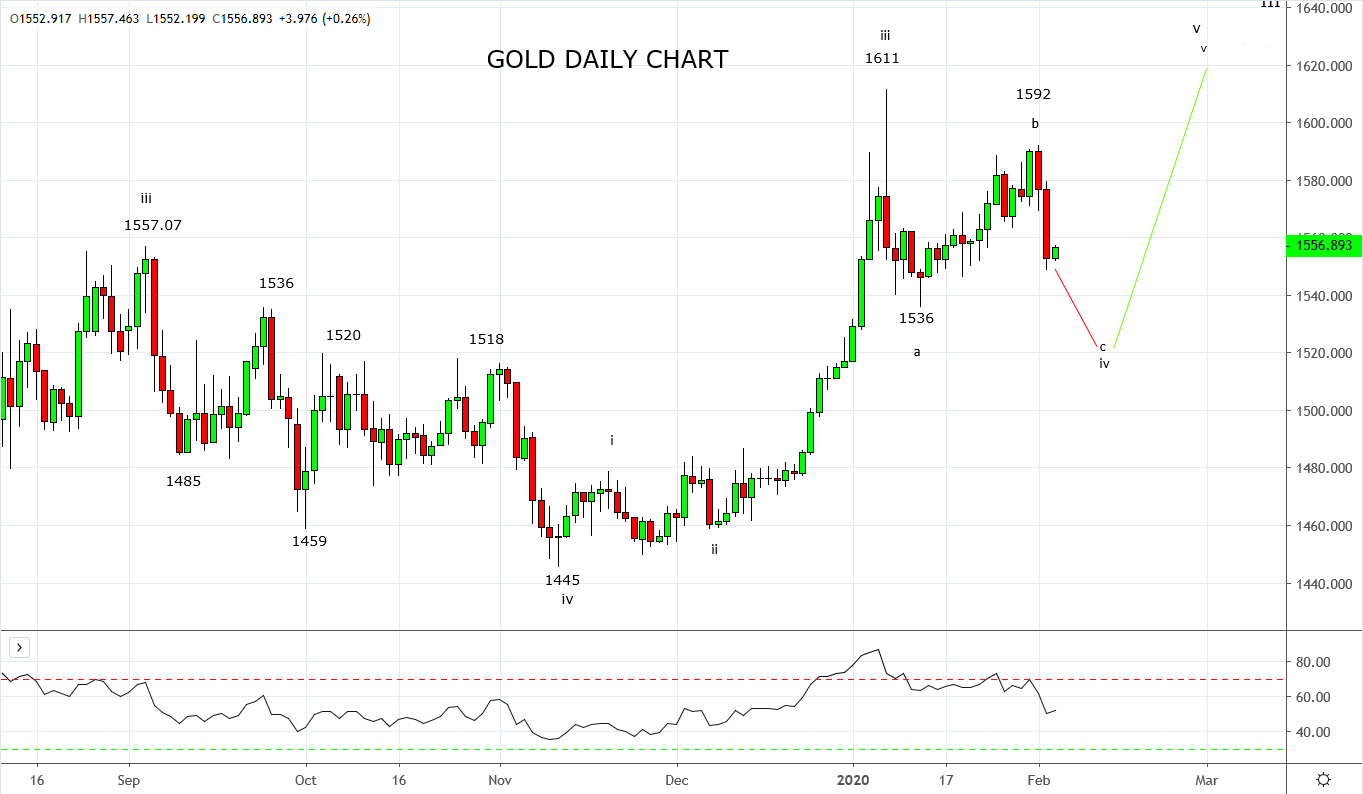