By :
Global Author
A mild shake-up in US markets occurred late on Tuesday after two potential risk events surfaced: President Trump unexpectedly fired FBI Director James Comey, and a North Korean official issued a threat of more nuclear tests. As of Wednesday morning, however, these incidents have not significantly deterred a continuing risk-on market environment and recent rebound for the US dollar. 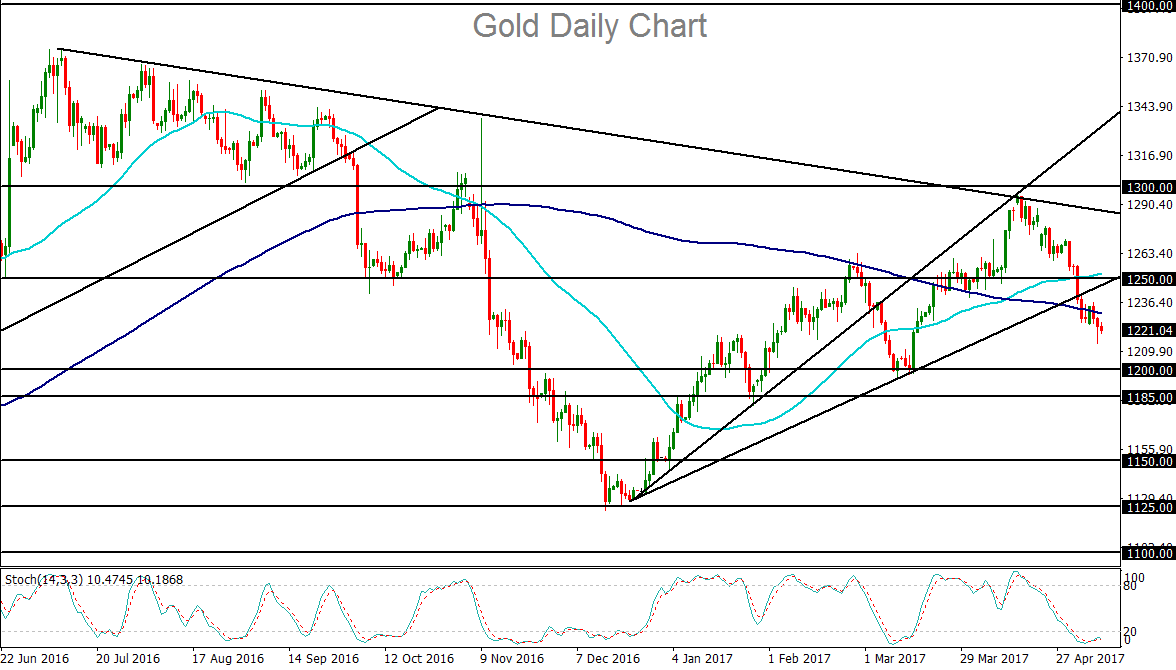