By :
Global Author
The US dollar continued to be well-supported and gold remained pressured on Thursday as confidence in a mid-March interest rate hike by the Federal Reserve intensified further. In a media interview on Thursday, Fed Governor Jerome Powell said that “the case for a rate increase for March has come together.” This sentiment echoes a series of recent hawkish remarks by other Fed officials in support of an impending rate hike. A day earlier, even the dovish-leaning Fed Governor Lael Brainard said that the case for a rate hike is strong. 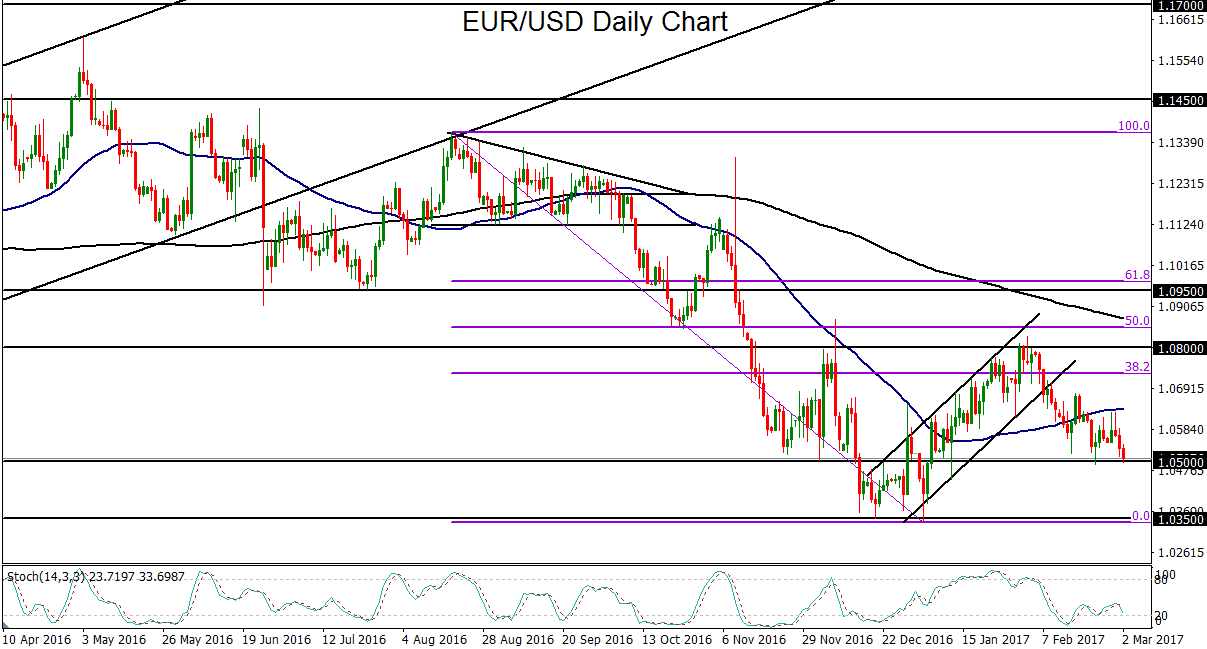