By :
Global Author
With some recent opinion polls showing a heavily diminished lead for UK Prime Minister Theresa May‘s Conservative Party over the closely-trailing Labour Party, concerns about the outcome of Thursday’s general election in the UK have increased significantly. A Conservative victory on Thursday remains the most likely scenario, and would be seen as positive for the pound as it would signal a potentially smoother, less contentious Brexit process going forward. However, with such a tight race between the two main parties, at least according to some of the latest polling, worries have intensified that May’s Conservatives could fail to secure enough support to ensure a one-party government, or worse, potentially lose to Labour. 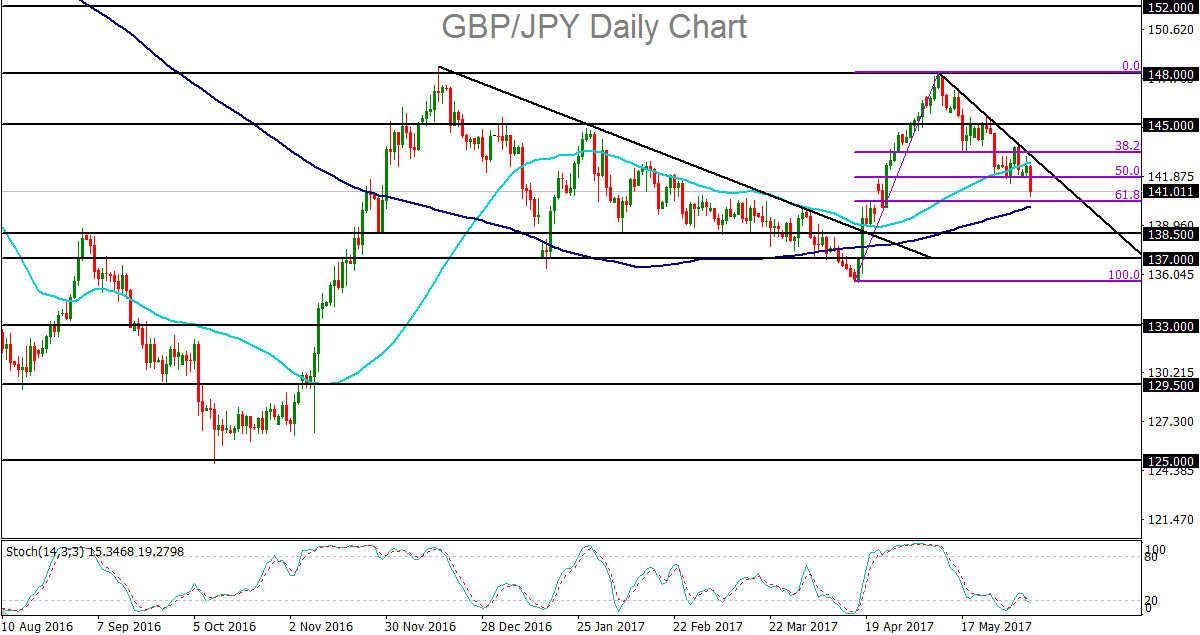