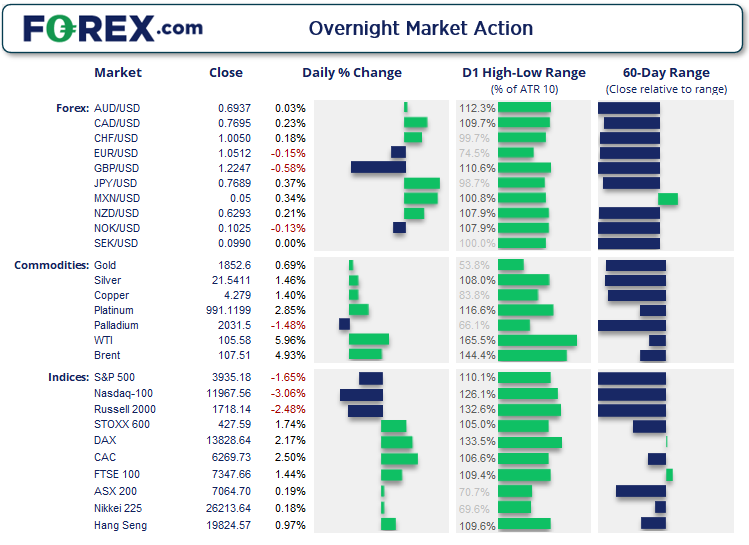 There was a lot of expectation that CPI would soften enough to provide confidence that inflation had peaked. Those expectations were not fulfilled.

US inflation in April indeed was softer than March, just not as soft as expected. Food rose 0.9% m/m and 9.4% y/y whilst energy fell -2.7% m/m, yet rose 30.3% y/y. This led to some knee-jerk reactions across markets as they tried to decipher whether this was a good or bad print, and what it meant for the Fed’s hiking cycle. Ultimately, we don’t think it changes anything; the Fed are still on track for several 50bps hikes, 75-bps is not the base-case, and this report neither makes it more or less likely 75-bps hikes will be required. But what traders were clearly hoping for was a decisive signal that inflation has peaked, and they didn’t get it.

This led to some knee-jerk reactions on Wall Street index futures initially handing back their pre-emptive gains, rallying to a new intraday high before reversing lower again. We expect equities across Asia to face selling pressure today, although conditions could be choppy as traders face the same conundrum.

The US dollar remains support although currency pairs experienced similar spats of volatility before succumbing to the dollar’s strength. AUD/USD spiked above 70c before erasing the day’s gains, although USD/JPY is now a touch below 130.

Kyiv were forced to reduce gas supplies from Russia via the capital on Wednesday, blaming interference from occupying Russian forces. Ukraine remains an important hub for Russia’s gas route to Europe and it is estimated to have dropped by around 25%. Yesterday. Oil prices rallied with WTI recovering back above $100 and closing above its 50-day eMA. Natural gas rallied for a second day to $7.66.

Gold is showing the promising signs of an important swing low 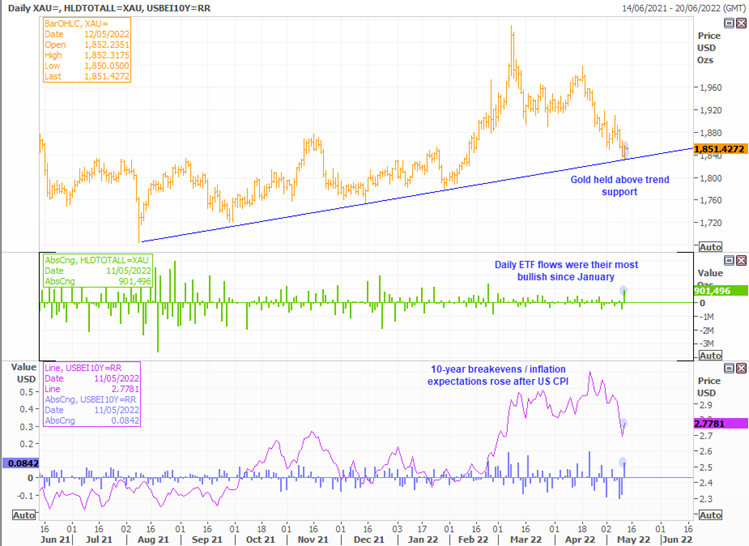 The combination of rising geopolitical tensions between Russia and Europe alongside concerns that inflation hasn’t actually peaked proved supportive of gold yesterday. And it may be showing the early signs of a swing low.

Yesterday’s failed break of its 200-day and recovery back August’s trend support shows there was demand for gold around 1830. But more interestingly, 10-year breakevens – which are a proxy for inflation expectations - rose +8 bps, and daily ETF flows for gold were their most bullish since January. So with inflation expectations rising and evidence of money flowing into gold, we’re left wondering if an important swing low formed yesterday around above 1830. Our bias now remains bullish above $1830, and a break above $1866 brings $1880 and $1892 resistance levels into focus. 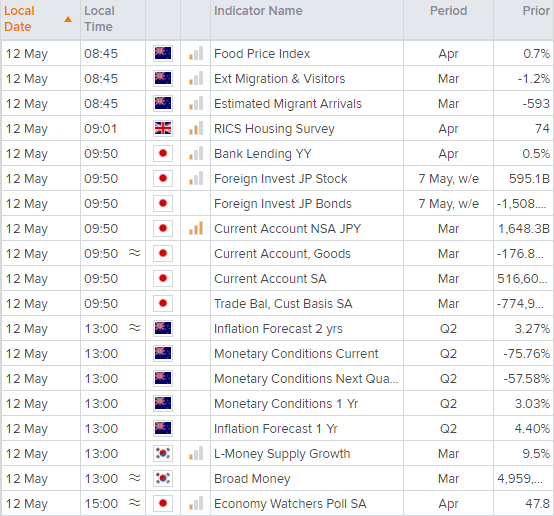