By :
Global Author
USD/JPY has been in a sharp climb for the past two weeks, not due to any strength in the US dollar, but because of a pronounced weakening of the Japanese yen. This yen weakness has been due largely to a diminished demand for safe-haven assets like the yen, in a generally “risk-on” market environment mostly devoid of high-risk concerns. Barring any unexpected events on the horizon, this relative complacency is likely to extend the yen’s fall in the near-term, potentially further propping up USD/JPY. 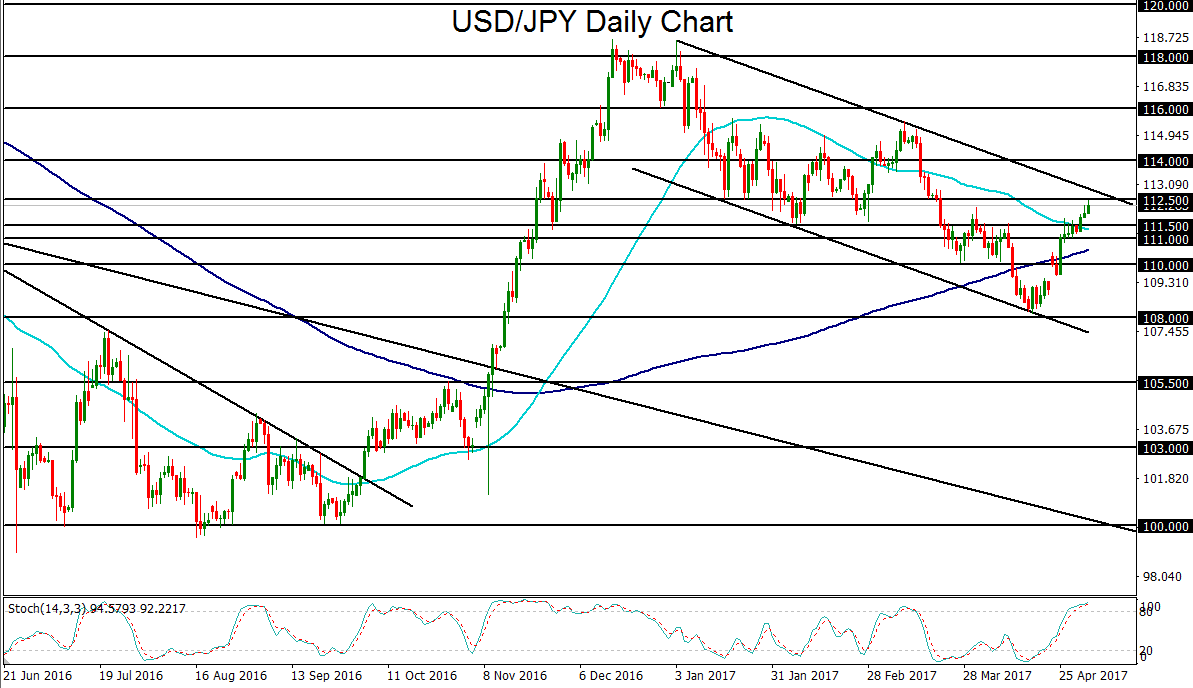