By :
Global Author
The US Dollar moved higher against all of its major pairs except for the CAD in late-day trading on Tuesday, gaining the most against the JPY. On the U.S. economic data front, the producer price index increased 0.6% in July on month, topping the 0.3% increase estimate from a decline of 0.2% in June signaling a slight recovery in the economy. 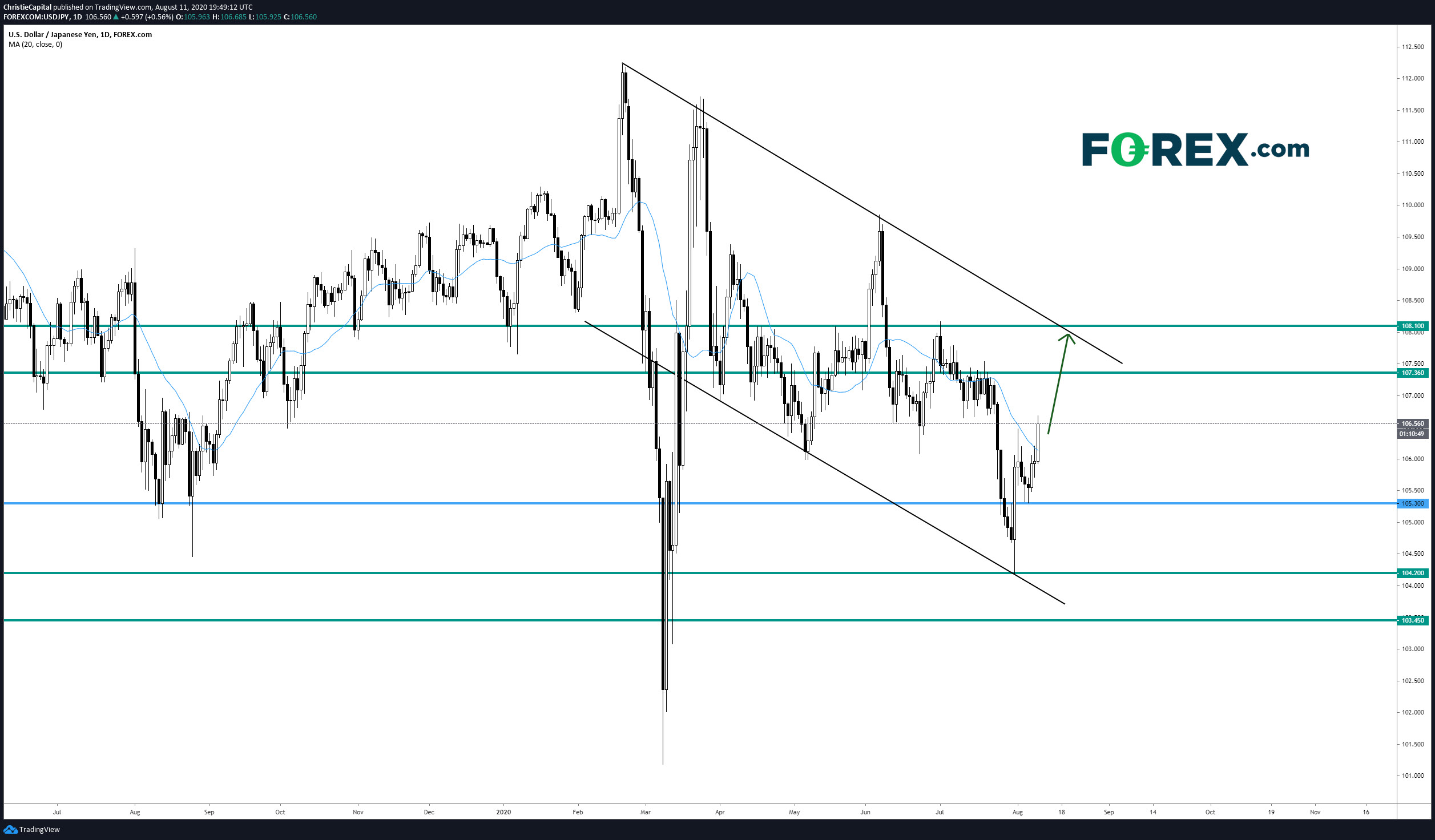