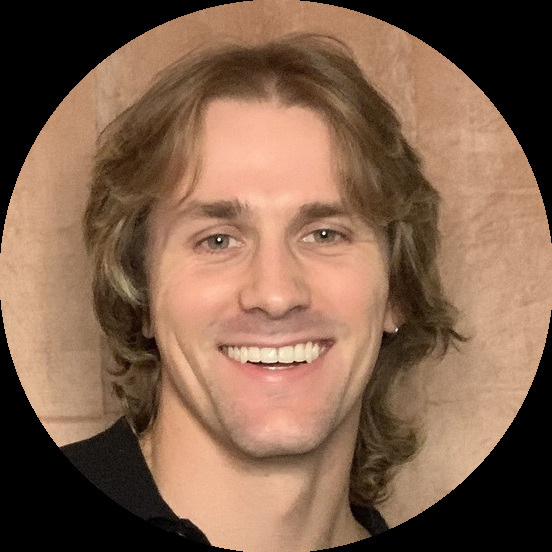 What is a market economy?

A market economy is a financial ecosystem consisting of private and public companies that directly determine the cost of goods and services. Private citizens also play a role in market economies by how they respond to the costs set by these companies.

In market economies that exist today, governments also play a role in preventing the formation of monopolies and protecting consumers, but they typically intervene as little as possible. This example of market economies exists in most developed nations across the world.

Market economies are established on the theory of free markets: that profit as a motive for private citizens and companies guides economies more efficiently than governments can.

More specifically, forces of supply and demand are expected to automatically determine the best price for goods and services. If there are gaps in what consumers need and what is available, entrepreneurs will fill those needs.

Resource allocation is determined by companies according to the profits they hope to achieve. These profits are achieved by creating finished products that consumers will value higher than the cost of resources alone. Businesses that are successful can reinvest their profit margin into future business, and those that are not will either improve or fail.

The 5 characteristics of a market economy

For a market economy to work, economists agree these five characteristics must be present.

Market economies only work when buyers and sellers all have equal access to resources, prices, and supplies. When every individual has equal access to a market, it is said to be an efficient market. An imbalance of these factors creates unfair competition and warps the balance of supply and demand necessary for a fair market economy.

Many governments in market economies establish regulatory bodies to ensure businesses are not taking advantage of consumers or producing harmful goods and services. Companies determined to be preventing competitors from supplying similar goods and services, known as monopolies, may be penalized by the government.

What is a market economy regulated by?

The factors of supply and demand which regulate market economies have several determinates:

Market economies are favored by many economists because of the efficiency of self-regulated and competitive systems. Economies that require little government intervention are thought to react faster to crises and require less labor than ones that require more oversight and intervention. Additionally, innovation in market economies is rewarded with profits, which many companies use to reinvest in themselves or other businesses.

A major disadvantage of market economies is that not everyone has equal access to resources, supplies and prices that allow for fair competition. Because of this, people who face these disadvantages are often left behind and unable to fully participate in a market economy.

The self-interest required to succeed in market economies can also have negative consequences such as encouraging individuals and companies to take actions that benefit themselves more than the majority of participants in that economy.

Most countries operate with some level of a market economy. Developed nations typically combine elements of free markets with government oversight, but the vast majority of their economic activity is driven by market forces.

These developed nations also produce some public goods through sectors of government. Often these public goods and services are determined by the rights established for citizens in a nation’s constitution.

What is an emerging market?

An emerging market is a national economy that is becoming more integrated with global markets. Emerging markets are in the process of implementing free market theory to create an industrialized labor market and higher living standards for its citizens. Emerging markets will have some characteristics of developed markets such as strong economic growth, rising per capita income, liquid equity markets and a reliable regulatory system.

Companies within developing economies often emerge as players in the global marketplace, both receiving and engaging in investment opportunities with companies and investors from other nations.

You can trade emerging and developed markets through foreign exchange. The forex market is actually the most liquid market in the world. Learn more about trading forex and when you’re ready, practice trading currencies with a demo account.
Related tags: economy Insights Forex