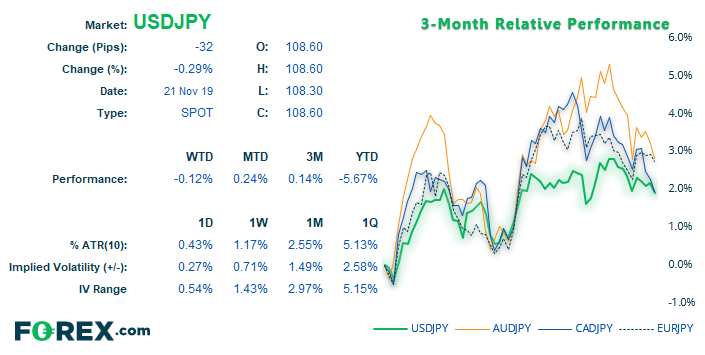 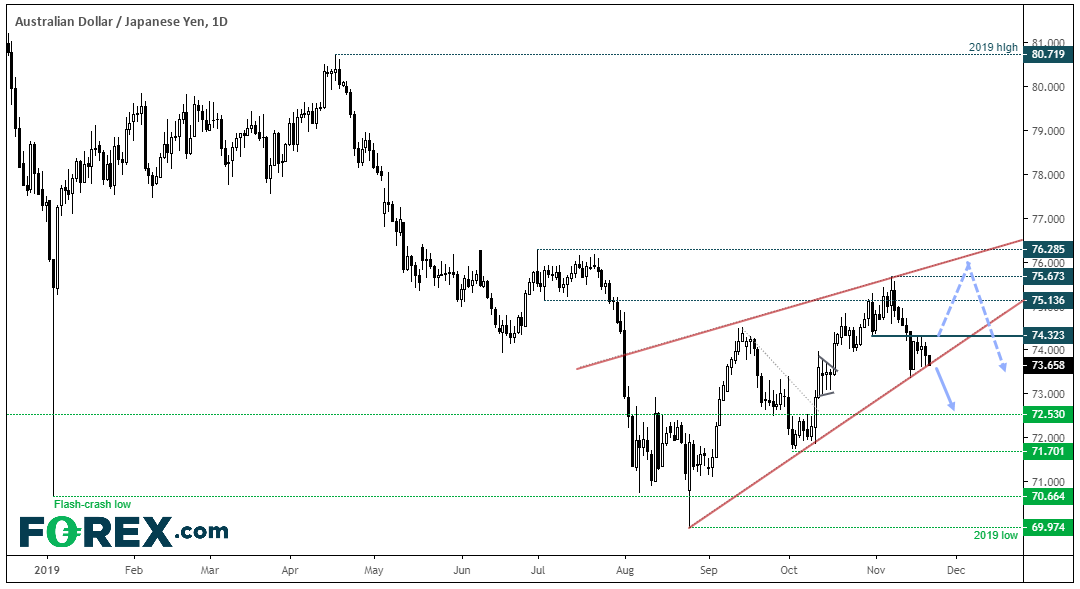 The Chinese yuan and the Hang Seng are in freefall
By:
Matt Simpson

The Chinese yuan and the Hang Seng are in freefall
By:
Matt Simpson