The S&P 500 Futures are on the upside after they closed mixed yesterday ahead of major North American jobs reports.

European indices are on the upside. Research firm Markit has published November U.K. Construction PMI at 54.7 (vs 52.0 expected). The German Federal Statistical Office has posted October factory orders at +2.9% (vs +1.5% on month expected).

Asian indices closed in the green except the Japanese Nikkei.

Gold is set for weekly gain as the U.S dollar struggles on U.S stimulus hopes. 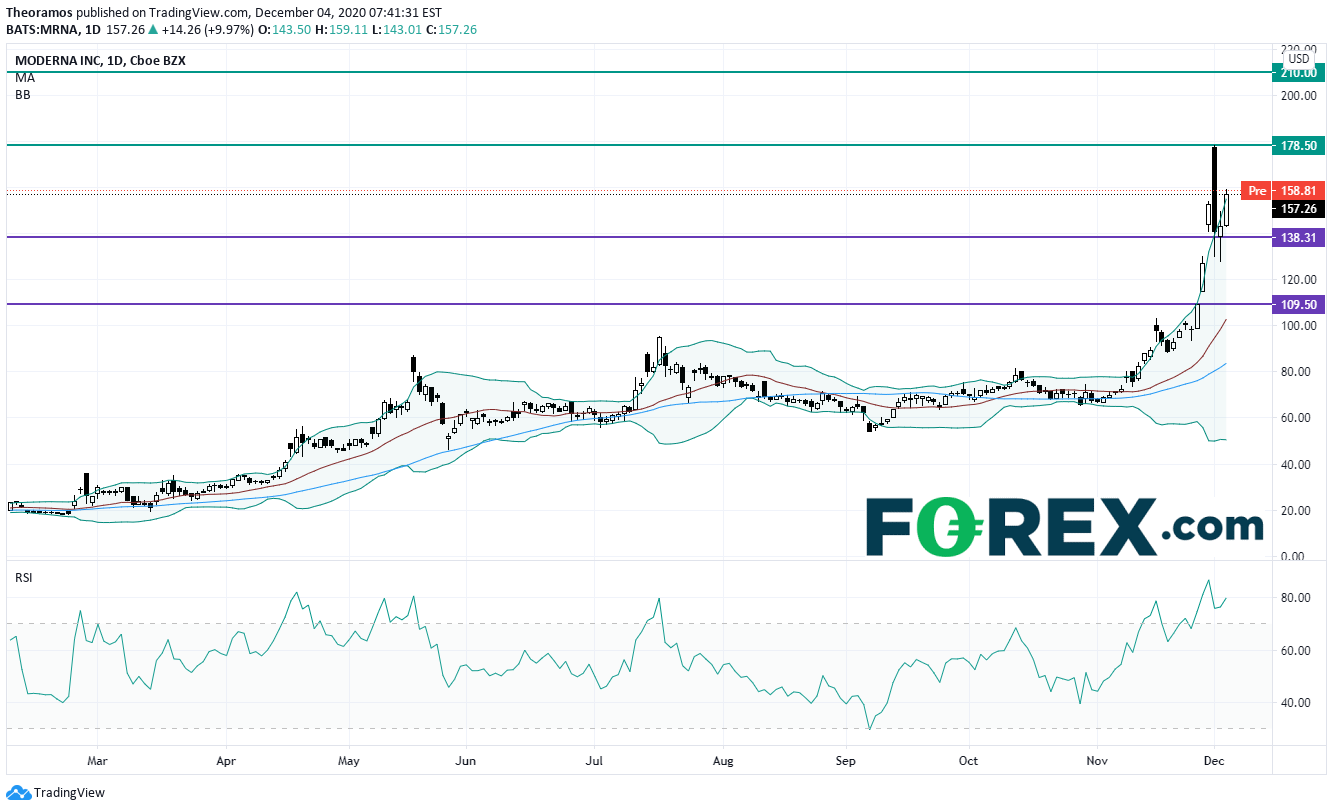 Cooper (COO), a medical device company, announced fourth quarter adjusted EPS of 3.16 dollars, just above estimates, down from 3.30 dollars a year ago on net sales of 681.6 million dollars, also just ahead of the consensus, down from 691.6 million dollars a year earlier. The company expects first quarter adjusted EPS of 2.66-2.86 dollars, missing expectations.