#UK - IRELAND#
Associated British Foods, a food processing and retailing company, posted a 4Q trading update: "Trading in the fourth quarter in both our food businesses and Primark exceeded our expectations. (...) All Primark stores reopened in May, June and July.  Since reopening we have traded strongly, attracting customers with our value-for-money offering and a welcoming and safe store environment.  Cumulative sales since reopening to the year-end are expected to be £2bn and our adjusted operating profit on an IFRS16 basis for the year, before exceptional items, is now expected to be at least at the top end of the previously advised £300-350m range." 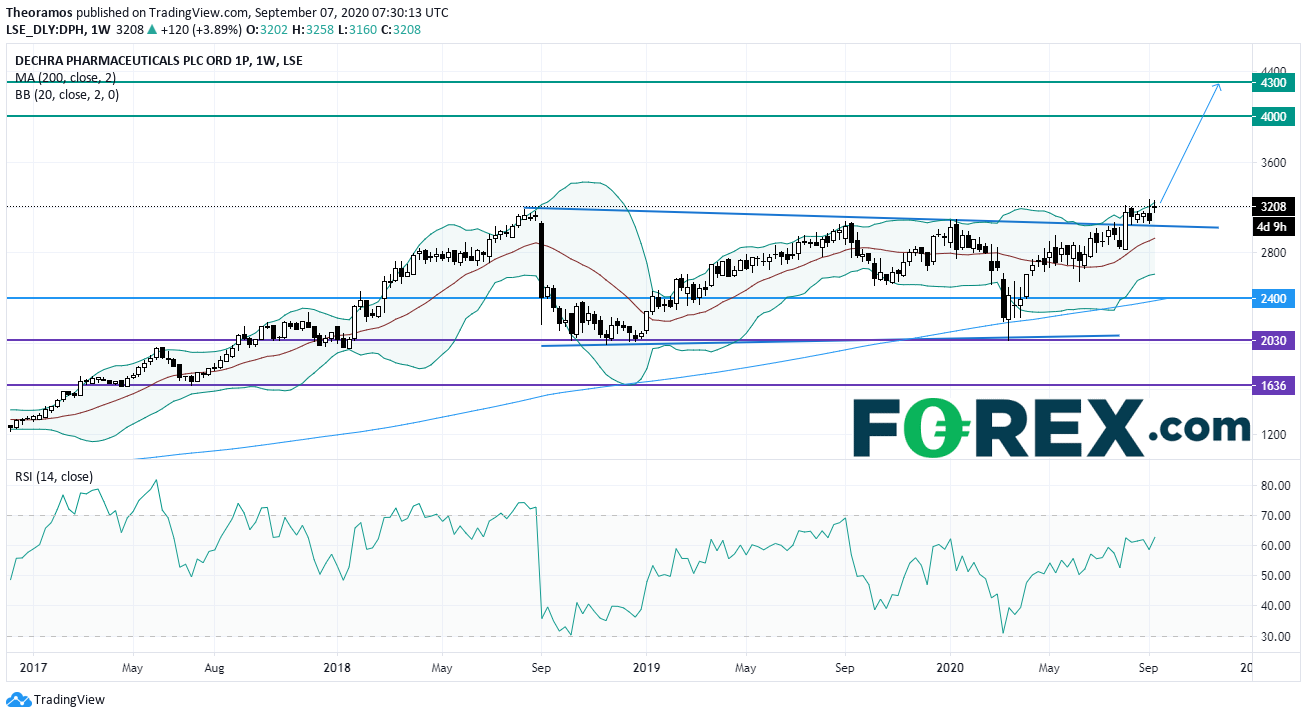 Informa, a business intelligence group, was downgraded to "neutral" from "buy" at Goldman Sachs.

Continental, automotive parts manufacturer, was upgraded to "neutral" from "underweight" at JPMorgan.

Hannover Re, a reinsurance group, was upgraded to "overweight" from "underweight" at JPMorgan.

Hapag-Lloyd, a shipping and container transportation company, was upgraded to "hold" from "reduce" at HSBC.


#FRANCE#
Suez's, an utility company, CEO Bertrand Camus in an interview with French newspaper Le Figaro that "the proposed deal by Veolia is an aberration and destructive for France". He added that the company's share price has been hurt by the coronavirus pandemic, the offer undervalues Suez's assets and is opportunistic.

Sanofi, a pharmaceutical group, will launch an IPO for its drug-ingredients division in the coming months, according to the company's chief in France Olivier Bogillot cited by France Inter radio.

Scor, a reinsurance company, was downgraded to "neutral" from "overweight" at JPMorgan.


#SPAIN#
Mapfre, a Spanish insurance company, was downgraded to "underweight" from "neutral" at JPMorgan.


#BENELUX#
Ageas, a Belgian insurance company, confirmed that it was approached recently by BE Group with "an indicative and highly conditional offer" on the company.  The company added that "the Ageas Board of Directors assessed the indicative proposal but considered it not realistic and has decided not to engage".