The S&P 500 Futures remain on the upside after they rebounded nearly 2% yesterday. U.S President Donald Trump reversed an earlier stance and said he could sign partial fiscal stimulus bills from Congress. This helped to boost market sentiment. 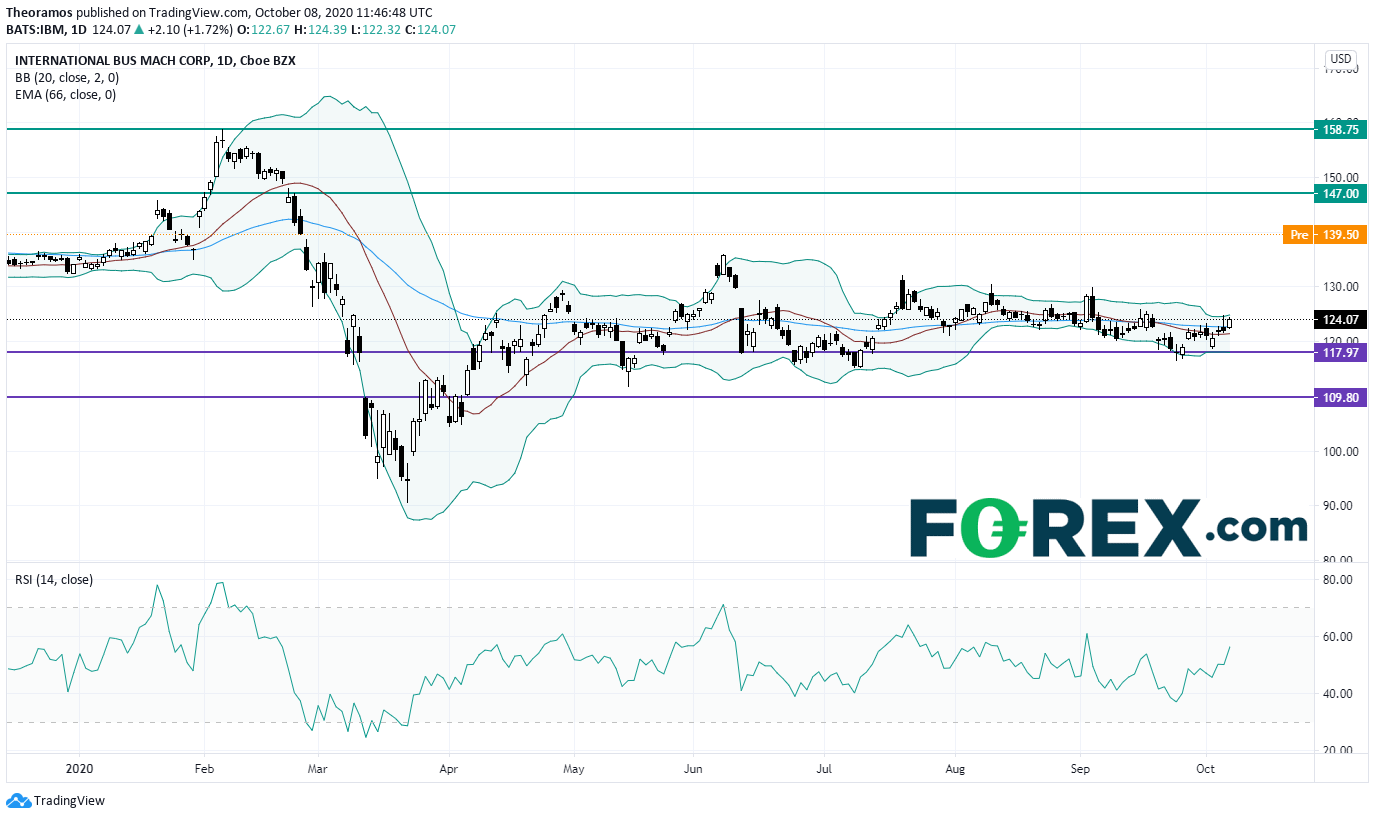