The S&P 500 Futures are drawing a consolidation following Thursday mixed closed with indices closing lower except the Nasdaq 100 Index (+87 points or 0.82% to 10754) marking another record close.

European indices are gaining some ground, rising around 0.5% on average without any major economic data release.

WTI Crude Oil futures are extending, Thursday retracement as caution grew about continued momentum of the economic recovery. India's oil products consumption fell 8% on year to 16.3M tons in June, according to the government. The EIA wrote: "the worst of the demand destruction was in the first half of the year when demand fell by 10.75 million barrels per day (mb/d)" but added "the strong growth of new Covid-19 cases that has seen the re-imposition of lockdowns in some regions, including North and Latin America, is casting a shadow over the outlook". Gold prices are trading around 1,810 dollars at their higher level since September 2011 on coronavirus fears while the US dollar remains weak on rallying equities.

Gold is set to post a fifth straight weekly gain on COVID-19 concerns.

The US Dollar consolidates after rebounding on Thursday on sliding equities. 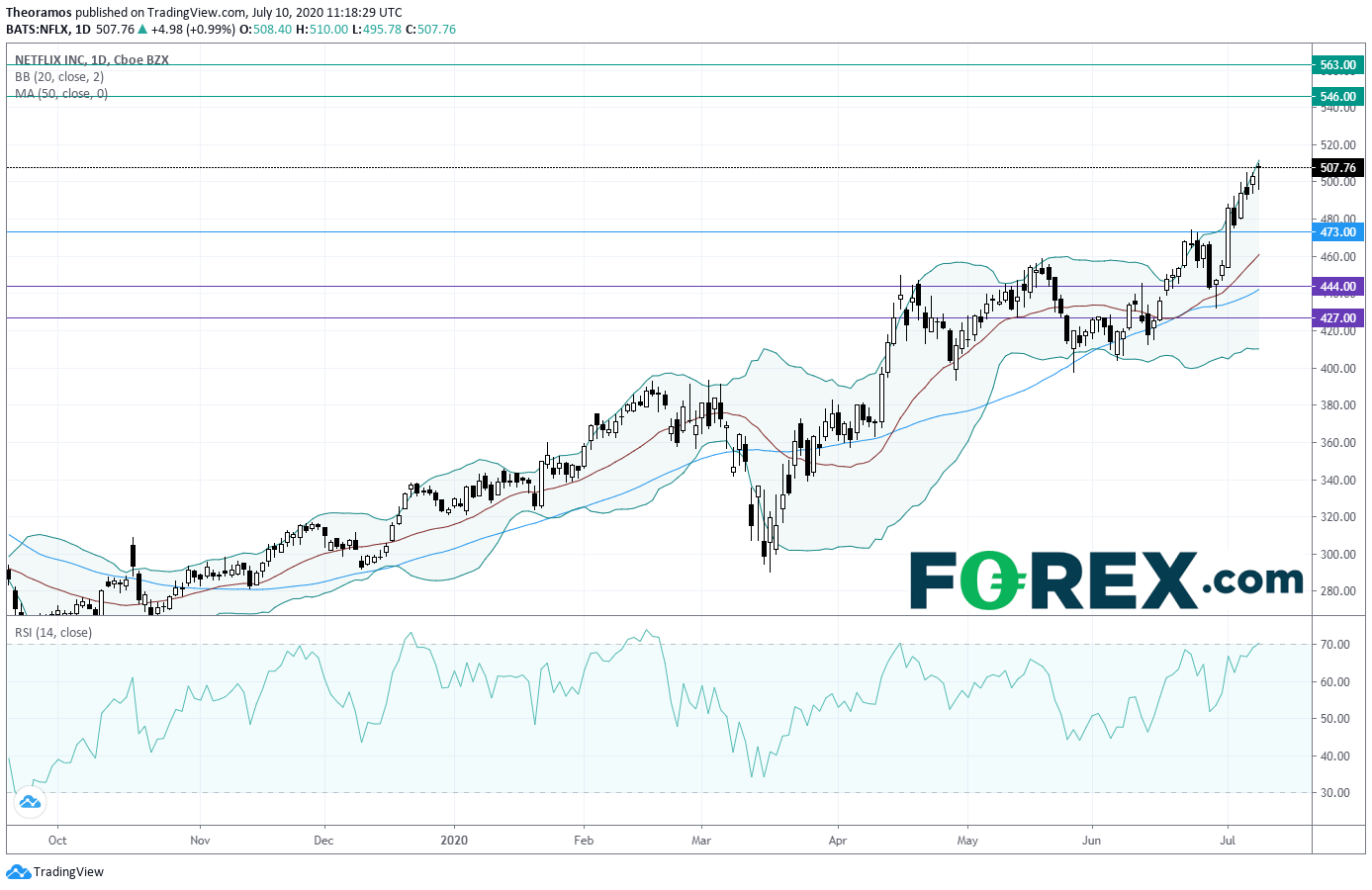 Nvidia's (NVDA), a leading designer of graphics processors, was raised to 500 dollars from 400 dollars at Rosenblatt.

Beyond Meat (BYND), a producer of plant-based meat substitutes, was rated "sell" in a new coverage at Citi, with a price target set at 123 dollars.