The S&P 500 futures continue to rise after U.S. President Donald Trump announced a plan for eventually reopening the country's economy in several phases -- "Opening Up America Again" -- which is based on the severity of the coronavirus outbreak in each individual state. At the same time, New York and other East Coast states announced extension of their shutdown of nonessential businesses to May 15.

Later today, the Conference Board will release its Leading Index for March (-7.0% on month expected). In Canada, new motor vehicle sales for February are expected at 120.000.

European indices are bouncing. The European Commission has posted final readings of March CPI at +0.7% on year, as expected.


WTI Crude Oil Futures are falling back below 20 dollars a barrel. The Organization of the Petroleum Exporting Countries (OPEC) said global oil demand would drop by 20 million barrels per day in April, about one-fifth of previous demand.

Boeing (BA), the aircraft manufacturer, said it will resume next week all commercial-airplane production in a phased approach at its Washington State plants. Operations there have been halted since last month in response to the COVID-19 pandemic.

Apple (AAPL), the tech giant, was downgraded to "sell" from "neutral" at Goldman Sachs.

Schlumberger (SLB), the supplier of oil and gas products and services, posted first quarter adjusted EPS down to 0.25 dollar from 0.30 dollar a year earlier, just above estimates. The company reduces its quarterly dividend by 75% to 0.125 dollar per share, the first cut since decades.

Intuitive Surgical (ISRG), the developer of robotic systems for the medical industry, reported first quarter adjusted EPS up to 2.69 dollars, above estimates, up from 2.61 dollars a year ago, on revenue up to 1.1 billion dollars, also beating consensus, from 973.7 million dollars last year.

Uber Technologies (UBER), the ride-hailing company, announced the withdrawal of its 2020 earnings guidance provided on February 6, citing the COVID-19 impacts. In addition, the company said it expects to record an impairment charge of 1.9 - 2.2 billion dollars on its minority equity investments. 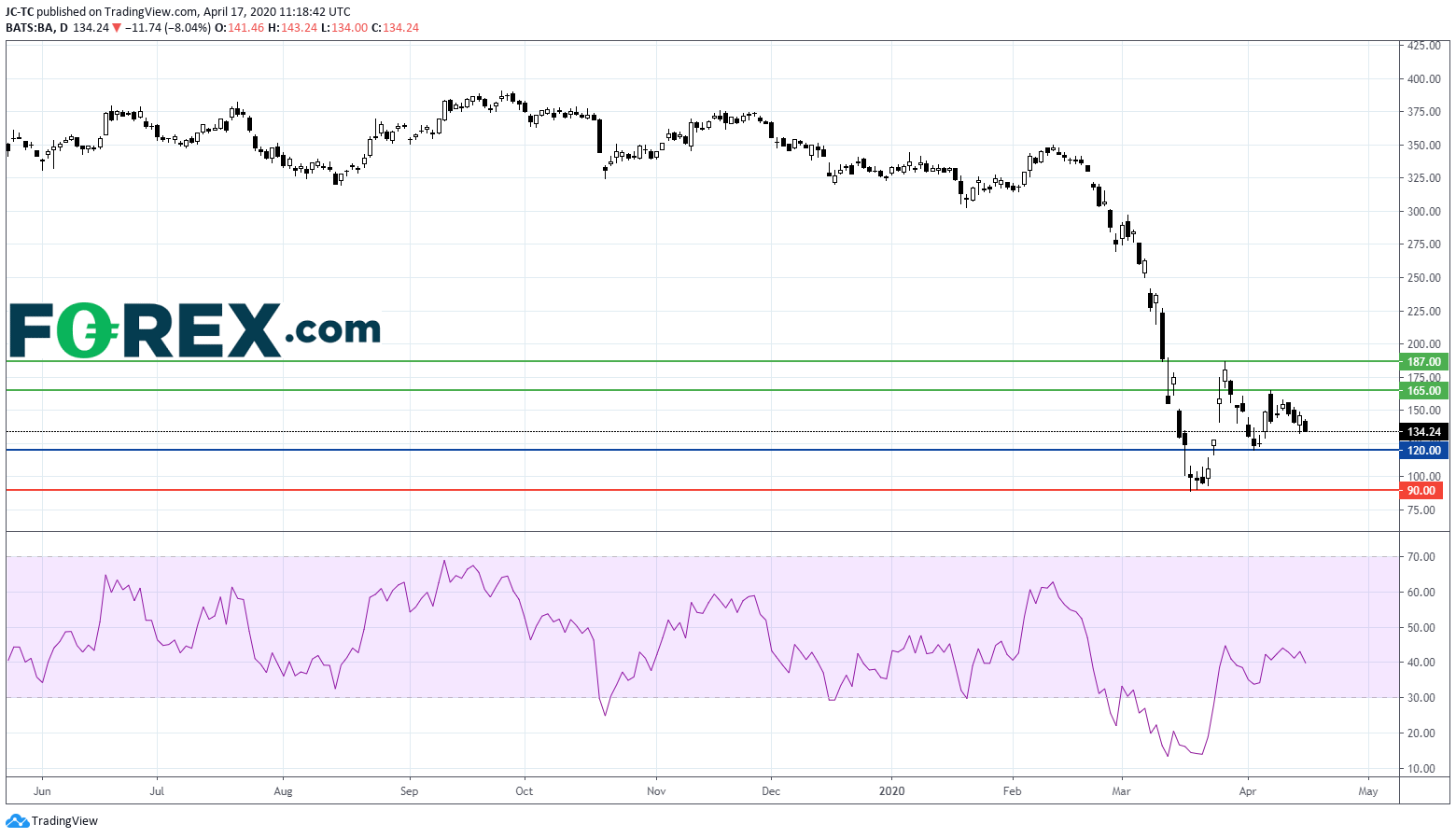