The S&P 500 Futures are recovering from Monday decline

The S&P 500 Futures are recovering from Monday decline when the Dow Jones Industrial Average once tumbled over 900 points before reducing its loss to 509 points (-1.84%) and closing at 27147. The S&P 500 sank 38 points (-1.16%) to 3281, while the Nasdaq 100 managed to close 43 points higher (+0.40%) at 10980. The market sell-off was triggered by growing concerns over further coronavirus-related shutdowns in Europe and uncertainty surrounding the U.S. election added to pressure on stocks. 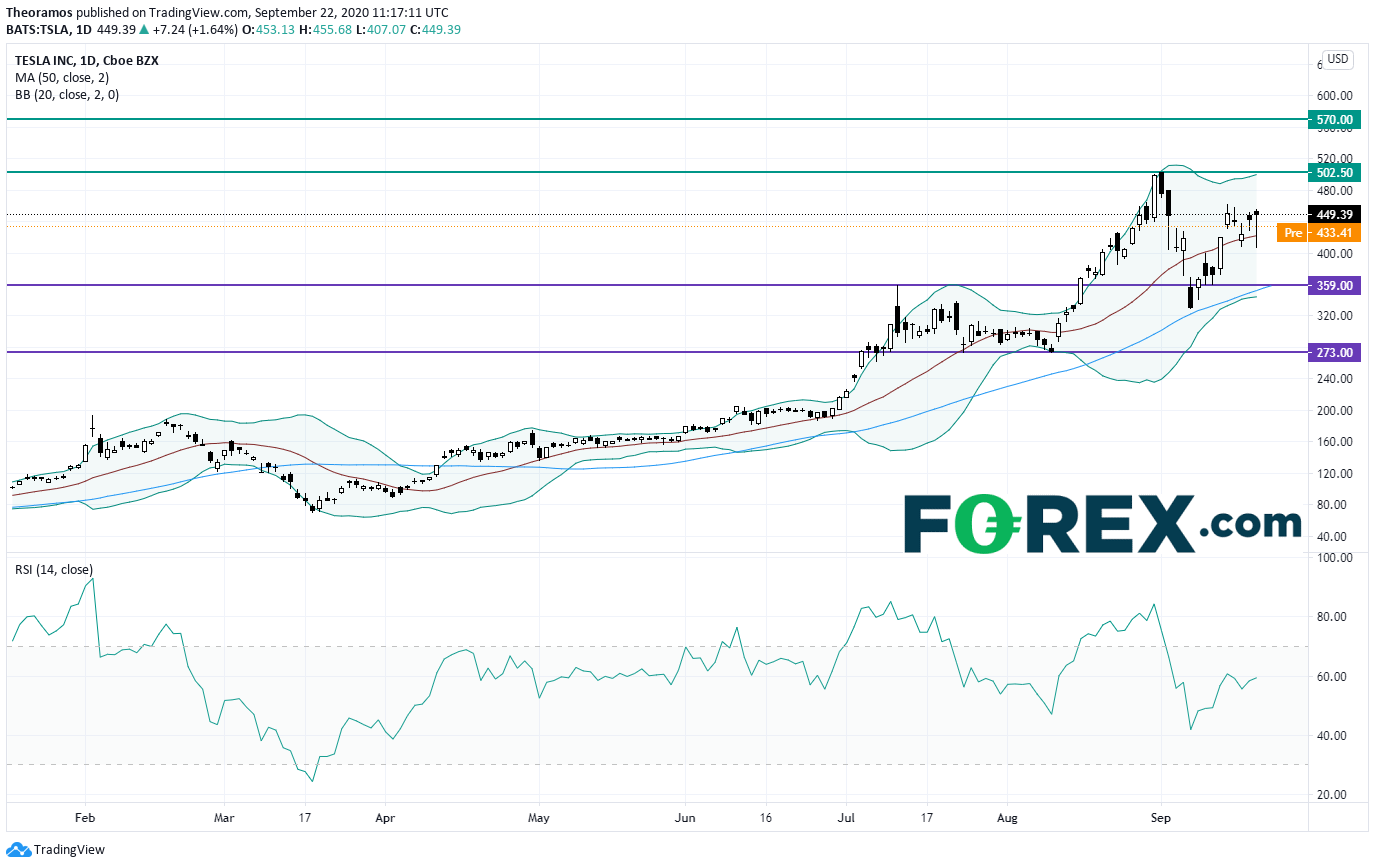