The S&P 500 Futures remain on the upside after they closed higher yesterday as investors seemed to look past escalating tensions between the U.S. and China. 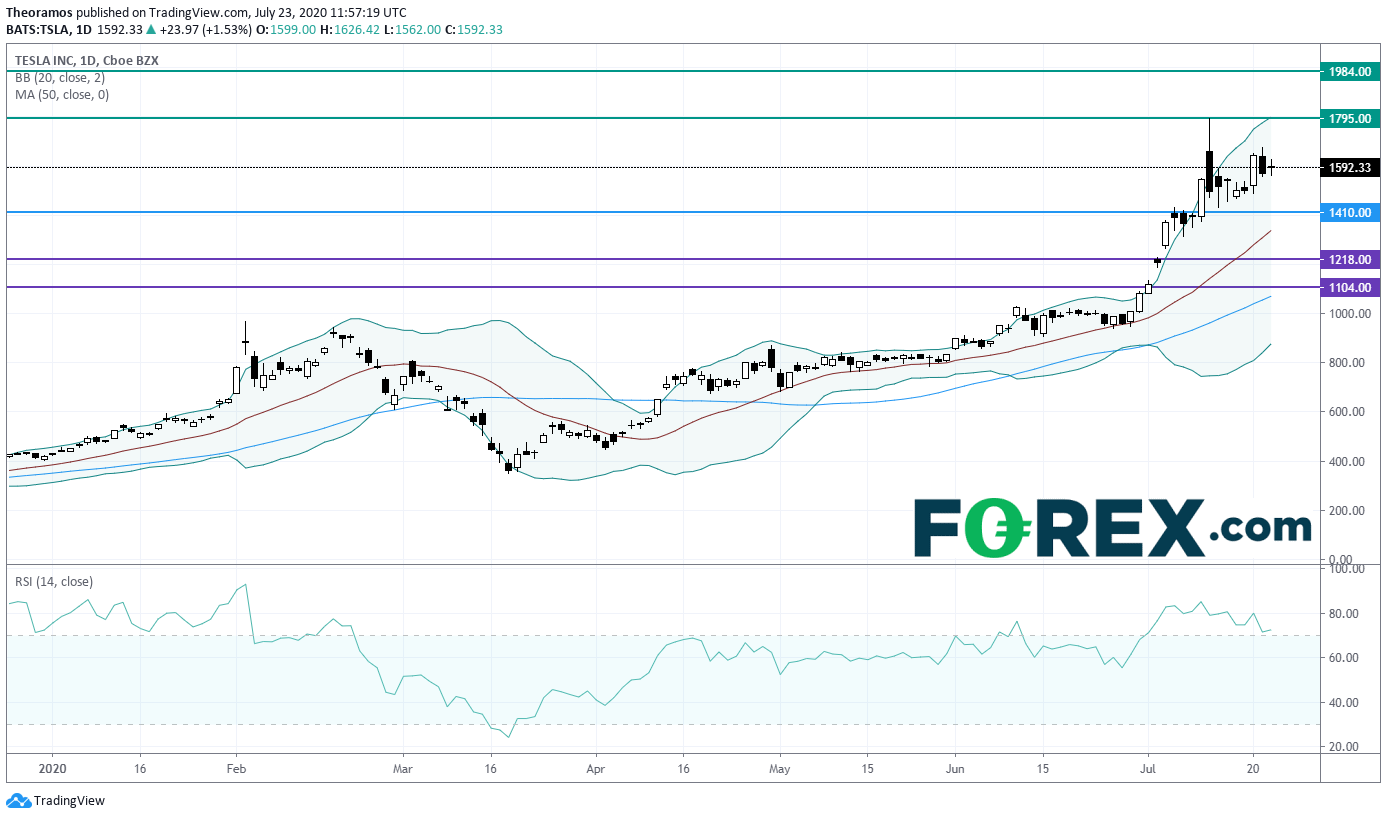