The S&P 500 Futures are back in the red after they rebounded yesterday as investors were encouraged to see more signs in U.S. economic recovery.

Gold is gaining ground as the US dollar consolidates on COVID-19 concerns.


Apple (AAPL), the tech giant, slid after hours as quarterly iPhone sales missed estimates. The company did not give guidance for the current quarter. 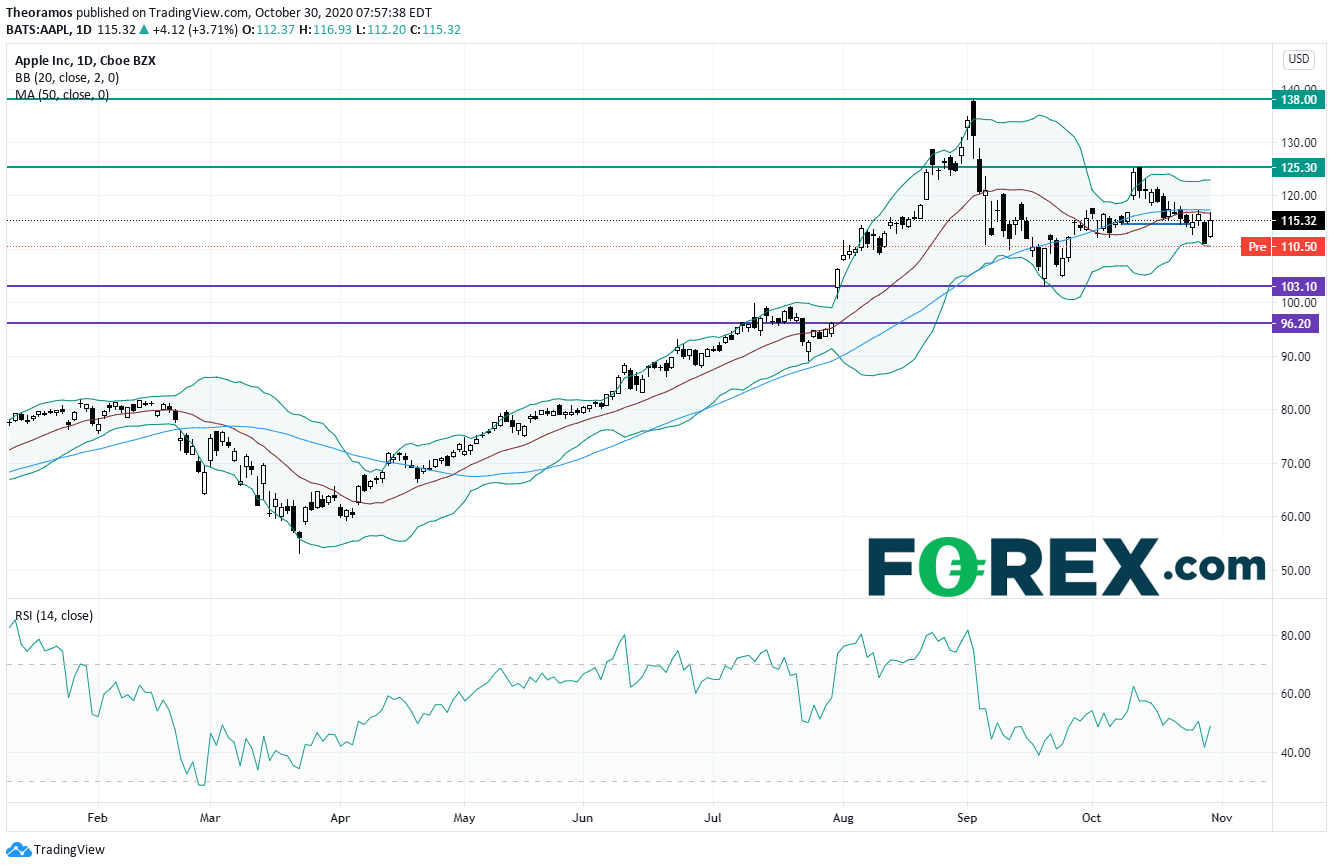 Facebook (FB), the social network, fell in extended trading after the company said that its business may slow in 2021.

Starbucks (SBUX), the global specialty coffee chain, is expected to lose some ground at the open despite posting quarterly earnings above expectations.
TAGS:
Equities Indices
Share: