The US markets will be closed as Americans observance Independence Day. Consequently we are expecting to experience a quiet afternoon session. Today's big moves may have already occurred. 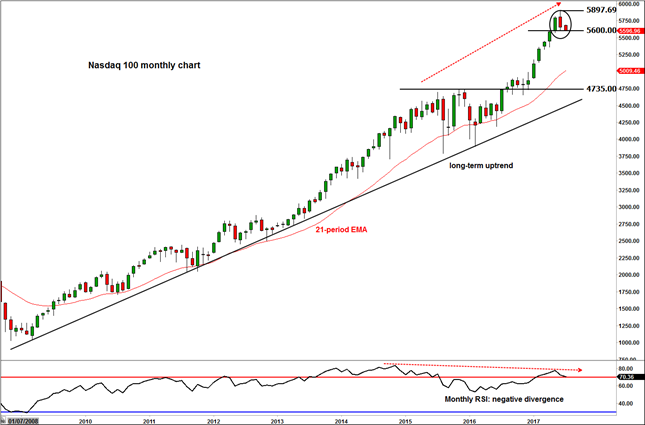