The Bank of England (BOE) became the second central bank to catch out hawkish bets this week, behind the RBA – and both events continue to weigh on their respective currencies. 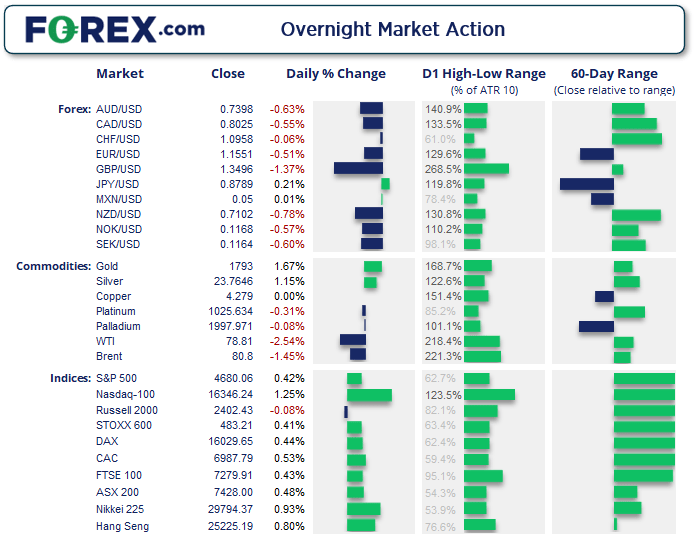 The Nasdaq 100 and S&P hit a new record high for a sixth consecutive session, with S&P being supported by growth stocks and chipmakers rallying after Qualcomm’s (QCOM) strong forecasts helped tech stocks rally a further 1.3%.

The ASX 200 is set to open around 0.27% higher thanks to a positive lead from Wall Street and stubbornly dovish RBA. We’ve seen two solid days of gains since it found support at its 200-day eMA, ad it now appears on track to retest the 7500 handle. Today’s bias remains bullish above the 7388 – 7400 zone.

The Nikkei rose to a 5-week high by yesterday’s close as it tracked technology stocks higher, although it is expected to open around -0.34% lower today and it met resistance at the monthly R1 pivot yesterday.

The China A50 remains caught under a cluster of resistance including the monthly pivot, 200 and 50-day eMA’s, so we see potential for another leg lower before its longer-term basing pattern sees bullish momentum return. 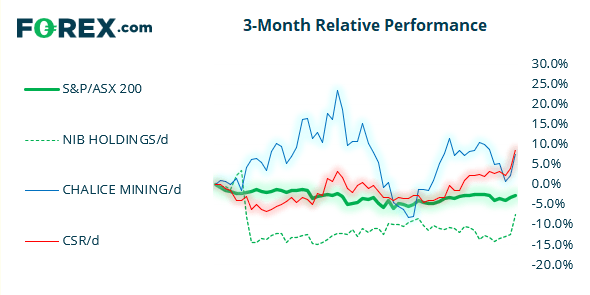 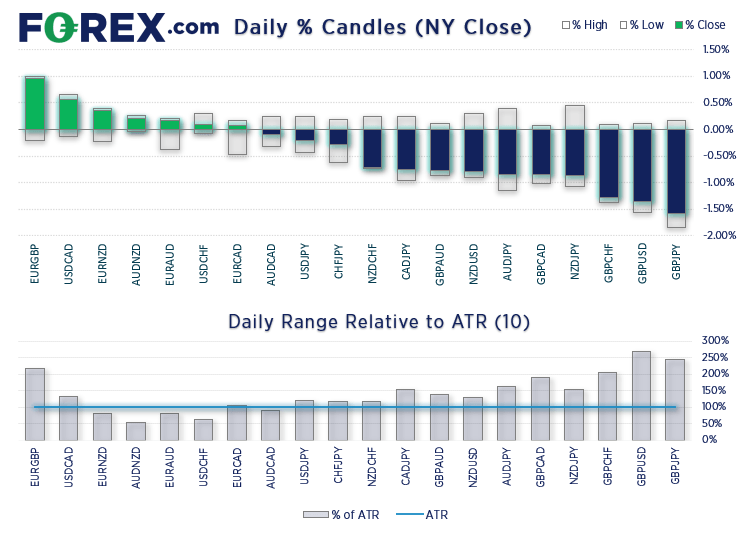 JPY was the strongest major on safe-haven flows (and USD a close second) as BOE became the second central bank to catch investors out this week.  The Bank of England held interest rate at 0.1%, although signalled that hikes could materialise over the coming month/s should data come in line with expectations. Voting 7-2 in favour of keeping rates on hold, they seemingly want to more data on how the end of the furlough scheme will play out.

GBP was by far the weakest currency overnight, falling -1.5% against the yen, -1.3% against USD and CHF and -0.8% against EUR. GBP/CHF now trades at its lowest since Feb 2021 and GBP/CAD at its most bearish level since December 2020.

RBA was the first CB to wrongfoot investors this week, ultimately resulting in a weaker Australian dollar (most notably against safe havens). AUD/JPY produced a bearish engulfing candle and fell to a 3-week low as its potential correction noted in October finally picked up pace. 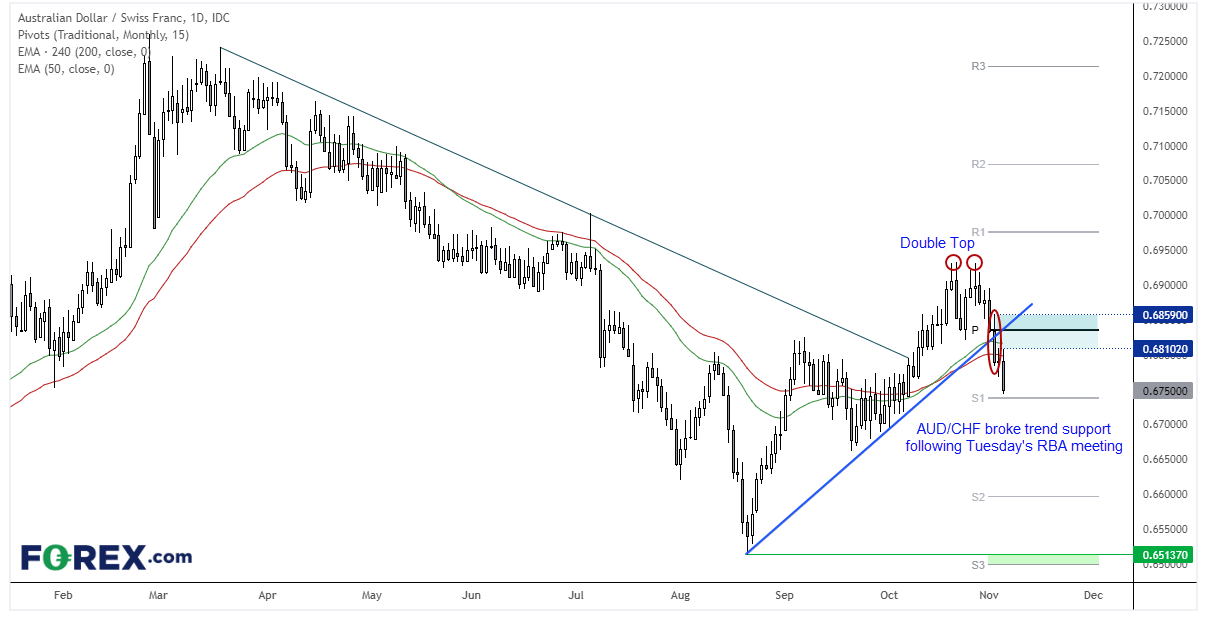 Bearish momentum for AUD/CHF also took hold after it broke trend support post-RBA on Tuesday. The cross now sits at a 4-week low after falling -2.7% from its highs. But there could be further losses to come given traders remain heavily short AUD futures and RBA poured cold water on any expectations for a hike any time soon.

Prices may find support around the monthly S1 pivot as we head towards the weekend, but the trendline break suggests a revisit to the August low. Prices are also beneath the monthly pivot point, 50 and 200-day eMA’s, so our bias remains bearish beneath these resistance levels.

It was a volatile session and game of two halves for oil prices around the OPEC+ meeting overnight. Oil prices were initially rising into OPEC announcement that they would stick to their plan of raising output just 400k barrels in December, an outcome markets had placed a 75% probability, and despite calls from the US urging members to drastically increase output to curb inflationary forces. Yet those earlier gains were quickly reversed after it was reported on Saudi-owned Al Arabiya TV that oil output for Saudi Arabia’s was on track to exceed over 10 million barrels for the first day since the pandemic unfolded. 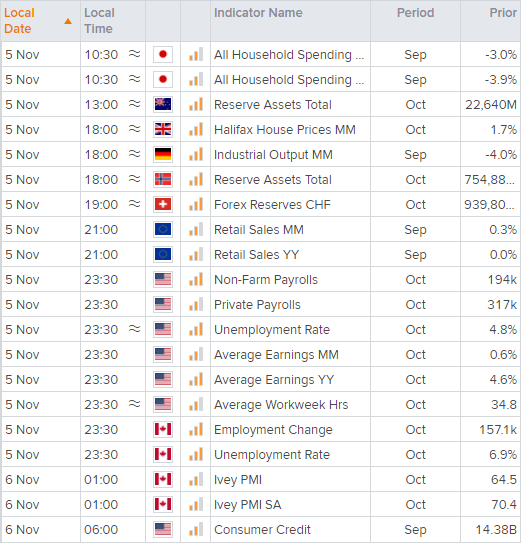