Traders were their most bullish on the US dollar against other currencies at their highest level since June 2019, ahead of Friday’s Nonfarm payrolls miss. 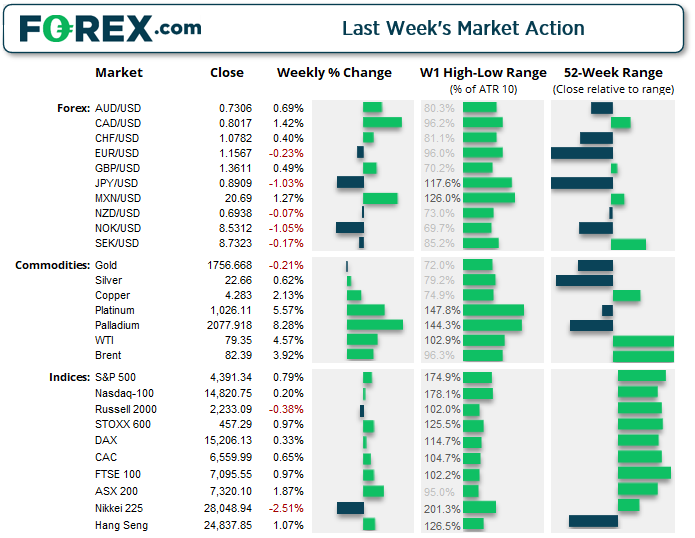 Indices were higher overall last week (excluding the flailing Nikkei 225) as equities recovered from their multi-week corrections with the aid of risk-on sentiment. News that Biden and Xi are to speak by the end of the year signalled tensions between the two major powers were thawing, and the US government will avoid a historic default as the Senate voted to extend the debt ceiling until December. We suspect that the correction for global equities of the past few weeks is now complete.

If the MACD is to be believed, the ASX 200 may have seen a significant low at the end of September and its bullish run could be set to resume, as it generated long-term buy signal on Friday. Note the histogram has been rising and flipped to positive territory on Friday, and a bullish divergence also formed on the stochastic oscillator. 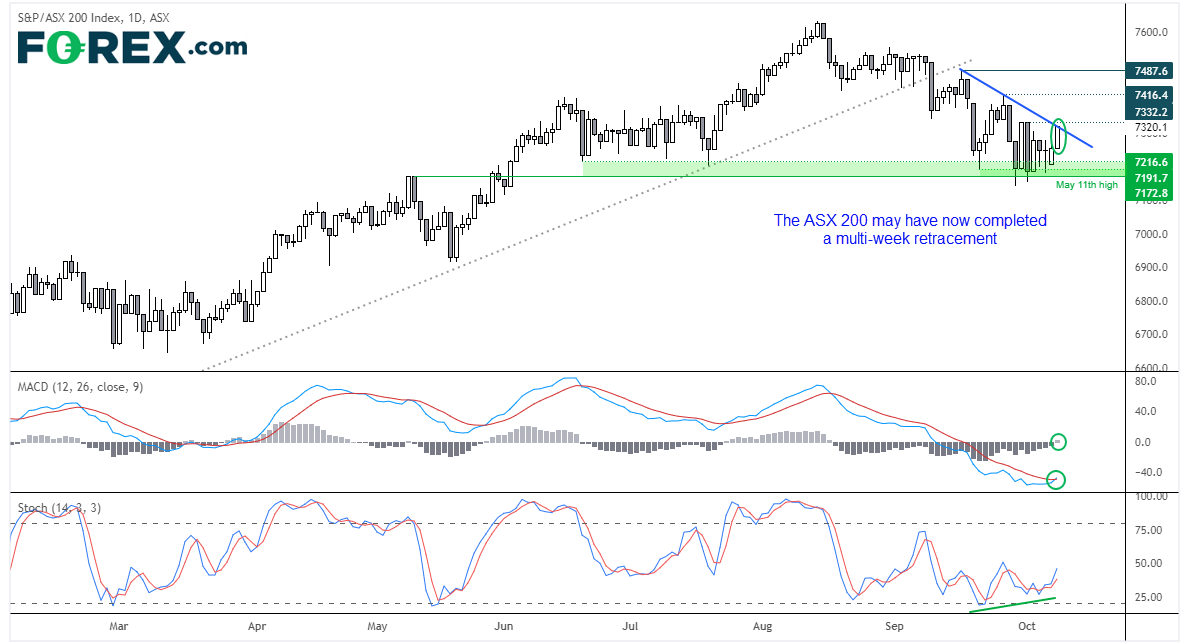 It closed back above 7300 on Friday to a 1-week high and tested trend resistance. We are now seeking a break above the 7332.20 high in line with last week’s bias and hope to see it extend Friday’s breakout from compression. 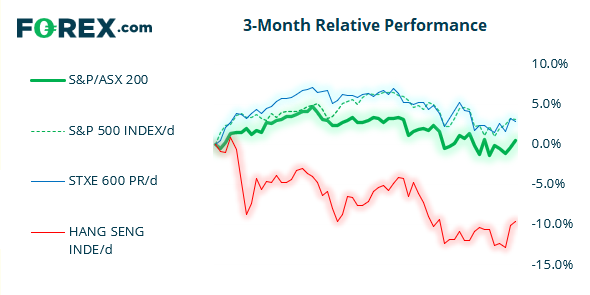 The Canadian dollar was the strongest major currency last week thanks to hawkish comments from BOC’s governor, higher energy prices and stronger economic data (PMI and employment). CAD/JPY hit our target our 90.0 and was the strongest pair on Friday. USD/CAD extended losses, fuelled by the weaker headline NFP print and a stronger-than-expected Canadian employment report.

The Australian dollar was also higher on thawed tensions between the US and China, whilst the mild risk-on tone for equities cemented JPY’s place as the weakest major currency of the week. Yet AUD/USD failed to break convincingly higher from its inverted head and shoulders. AUD/NZD however did rise to a 9-week high in line with our bullish bias.

If you look across all yen pairs it looks like we could be entering a decent phase of risk-on, as each pair appears to have completed a multi-month correct and momentum is now pointing higher. Whilst CAD/JPY is the clear winner, even weaker majors such as EUR and GBP appear set to rally against the yen. We just need price action to now confirm that expectation.

Volumes will be lower in the US session as some exchanges are closed for Columbus Day. 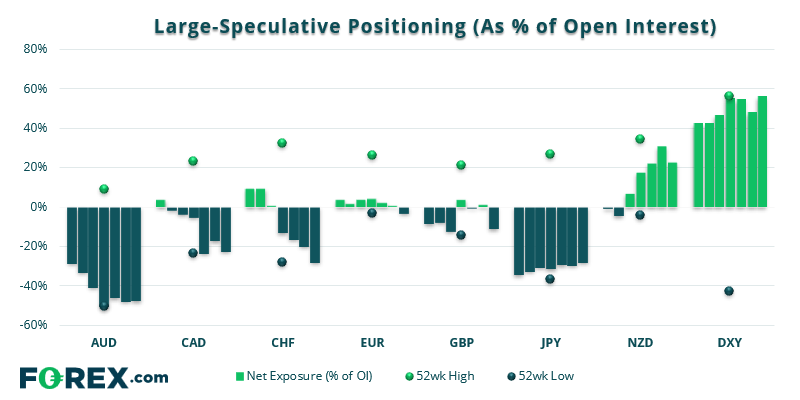 Commodities: The lows could be in for palladium and platinum

It was an uneventful week for gold and silver, which have essentially closed each week and covered little ground over the past three. However, palladium and platinum is where the action was, which rose 8.3% and 5.6% respectively. In palladium’s case it found support at its 50-month eMA and 200-week eMA, which are pretty strong technical levels to break. We therefore suspect we have seen the lows for now. 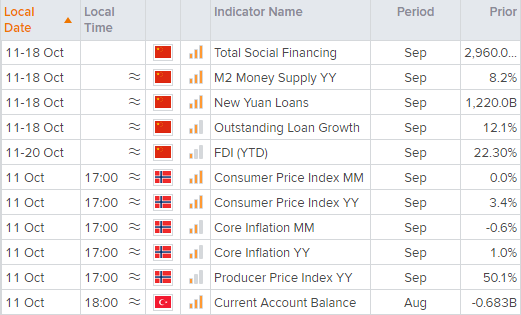