AstraZeneca has been in the headlines because of its coronavirus vaccine, but investors will be looking at the performance of the wider business when it posts its annual results later this week. 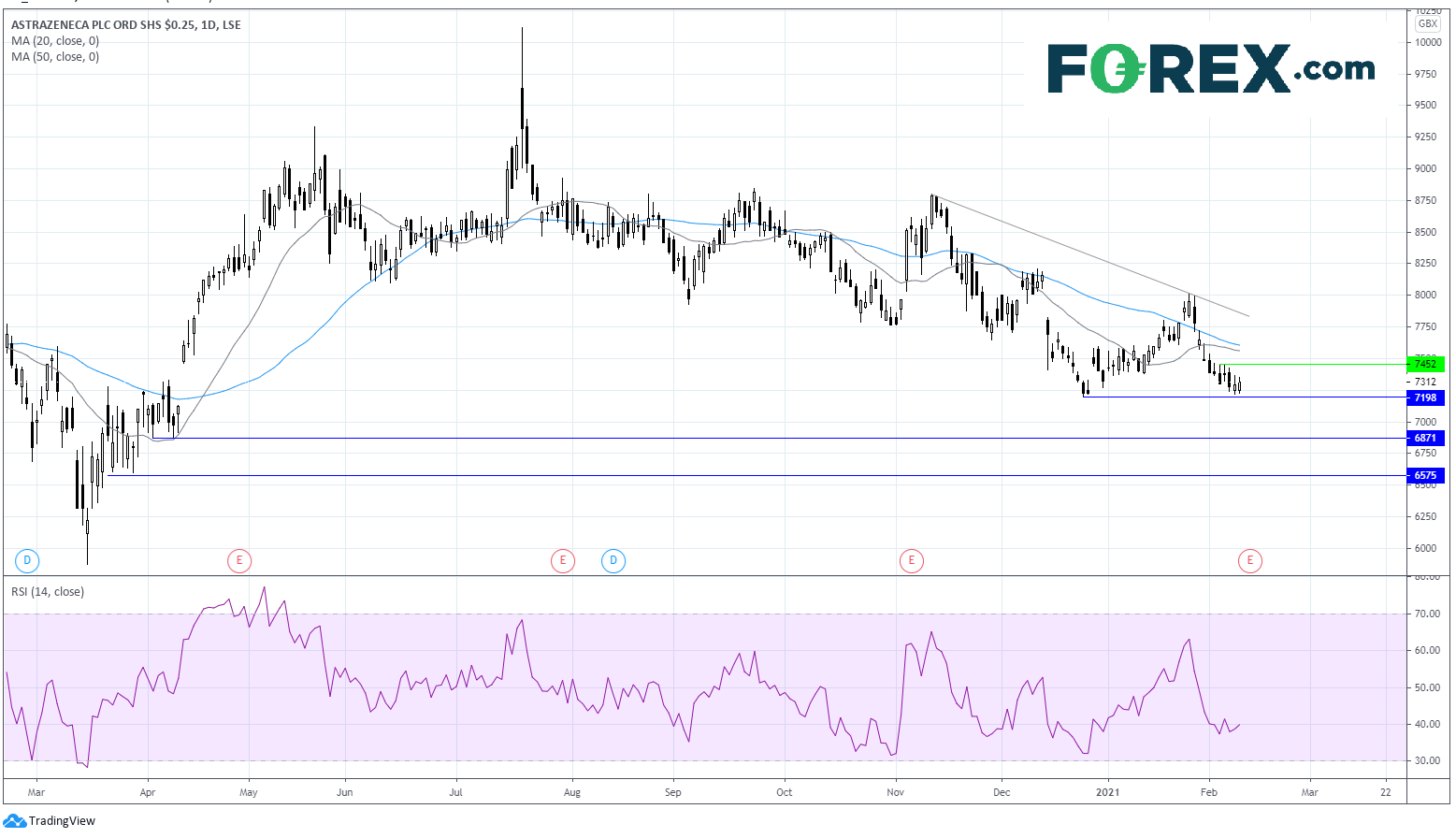