The past two-and-a-half months have seen the Australian dollar weaken considerably against the US dollar. 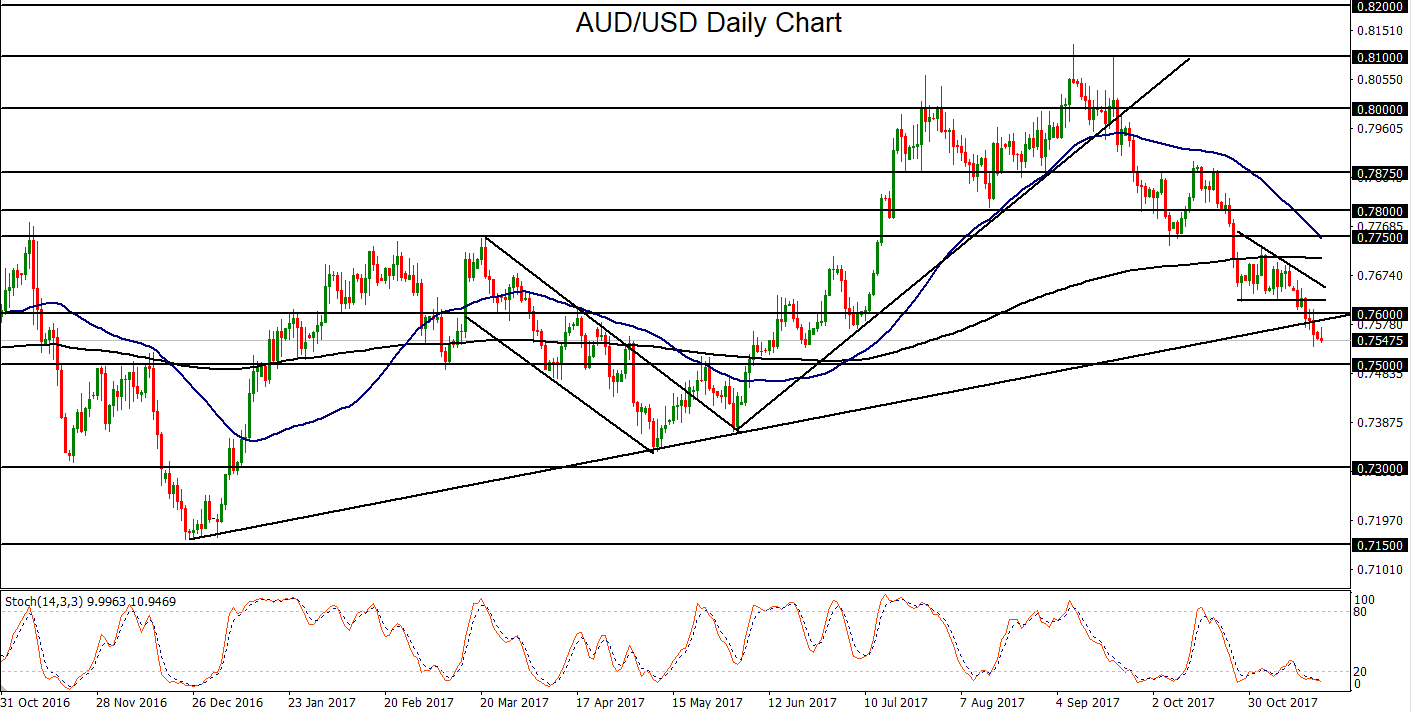