AUD/USD rally pulls back ahead of RBA decision 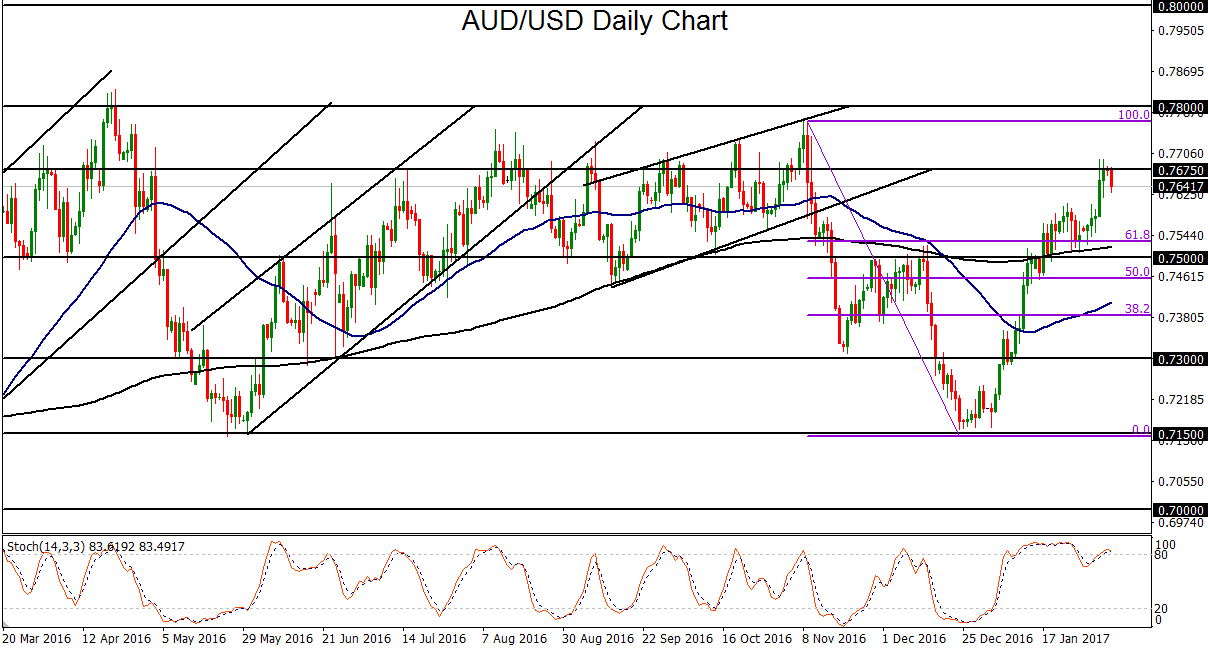