The Reserve Bank of Australia (RBA) is up first with its rate decision and statement on Tuesday in Sydney. The RBA’s monetary policy statement will then follow on Friday. 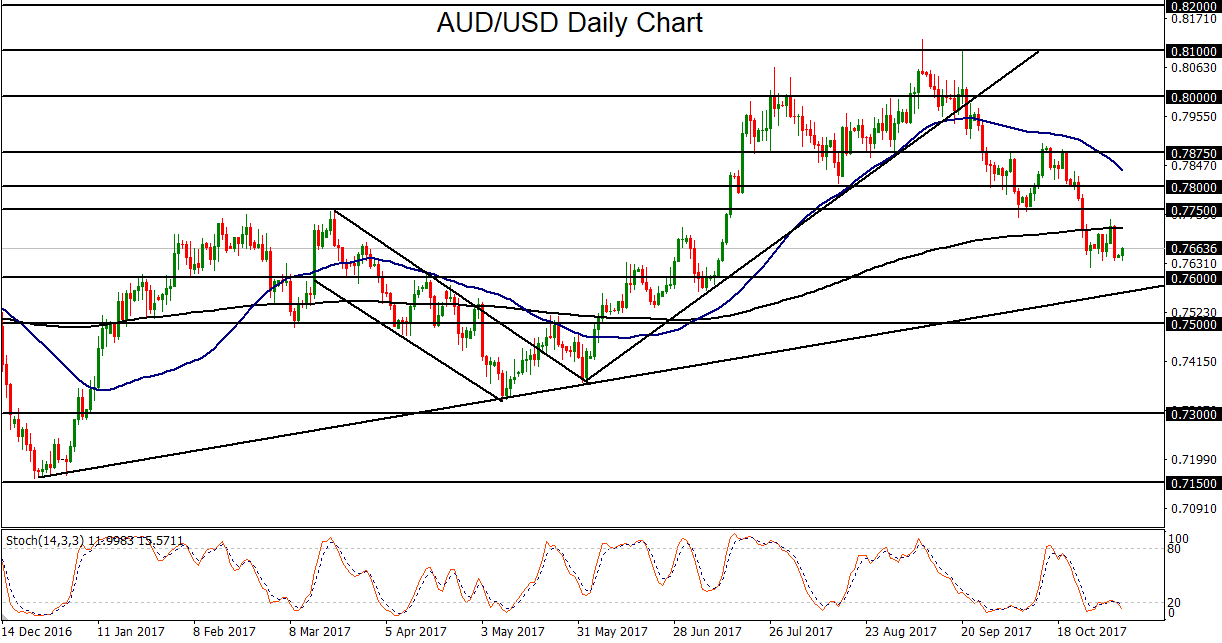