The contrast between the RBA and Fed with respect to recent central bank policy stances has contributed significantly to the AUD/USD slide from the early-September high above 0.8100. 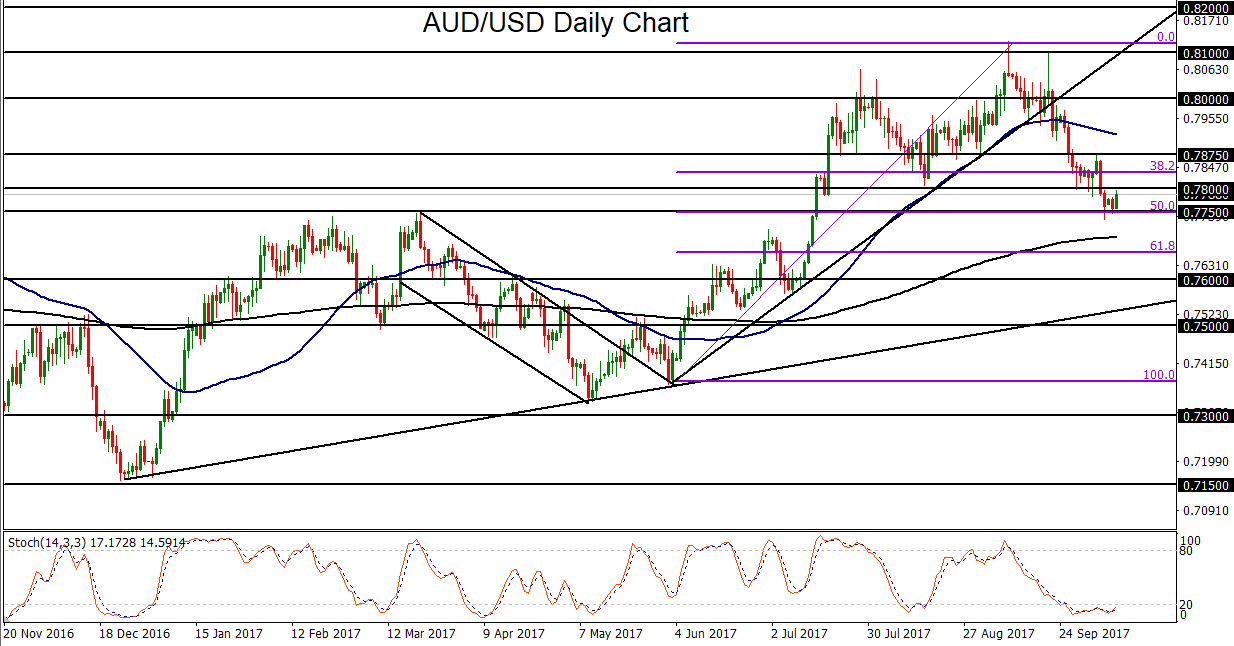