For obvious reasons, Friday’s main focus will be on the US nonfarm payrolls report. As a result, jobs data from the other North American nation, which will be released at the same time, will be overshadowed. But this need not be the case, as the Canadian dollar could possibly present better trading opportunities than the US dollar. 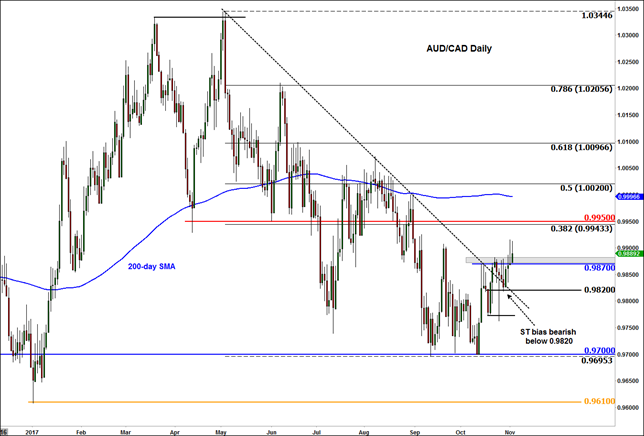