As with any employment change data, the price move once it released is always a crap shoot.

As with any economic data, the price move once it released is always a crap shoot.  Typically, on better than expected data price moves higher, and on worse than expected data price moves lower.  With the Australian Employment Change, it’s even more difficult to decipher because of full-time job and part-time jobs.   Add to that any possible delays in hiring because of the wildfires, and December’s data may be even more difficult to surmise.

Now the fun part…add in a chart of the AUD/USD: 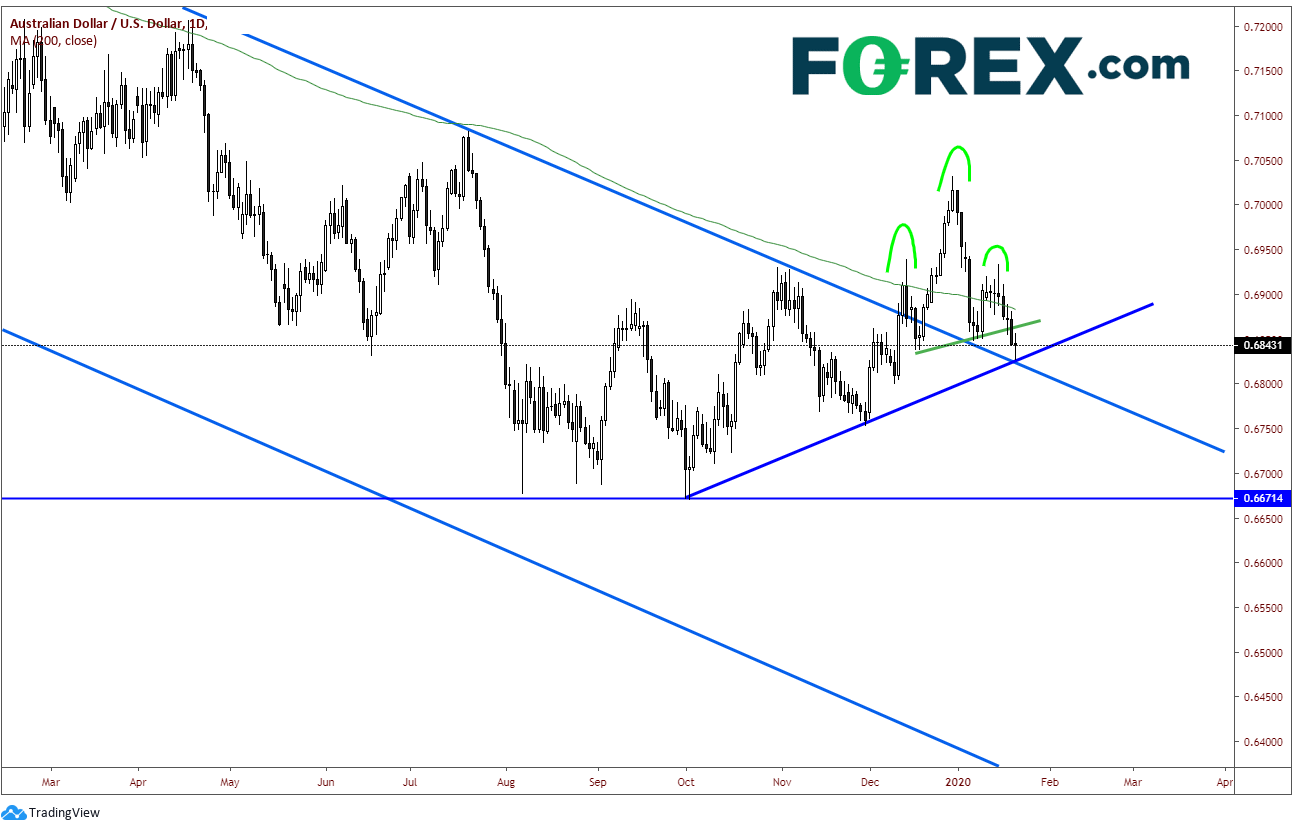 On December 10th, AUD/USD broke higher out of the downward sloping channel dating back to mid-2018.  Since then, price action has done the following: 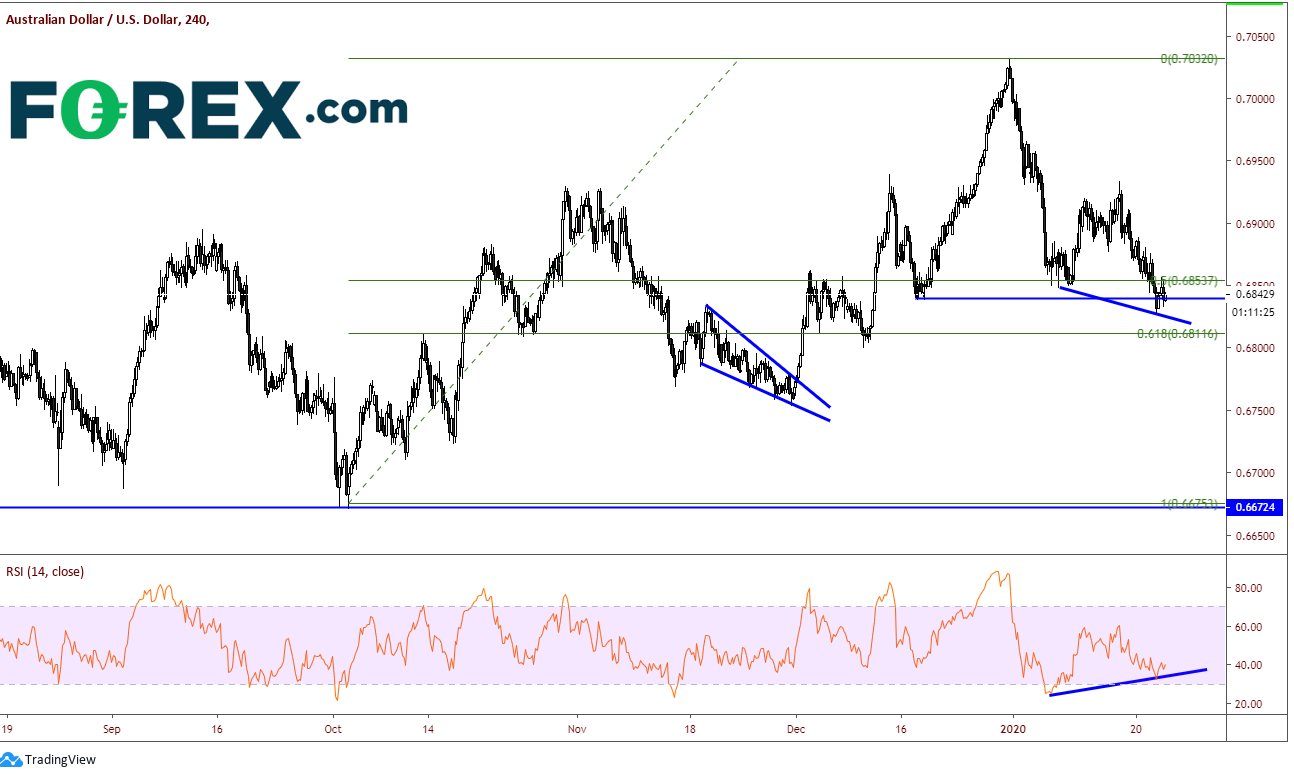 In summary, with the full and part time aspect of the employment change, the wildfires,  and all the technical aspects of AUD/USD converging at or near current levels,  traders will be extra careful when trading the data.  They made even sit aside until they can determine more of a directional bias.