AUD/USD continued its move off the recent lows to increase its gains to over 1.5%. 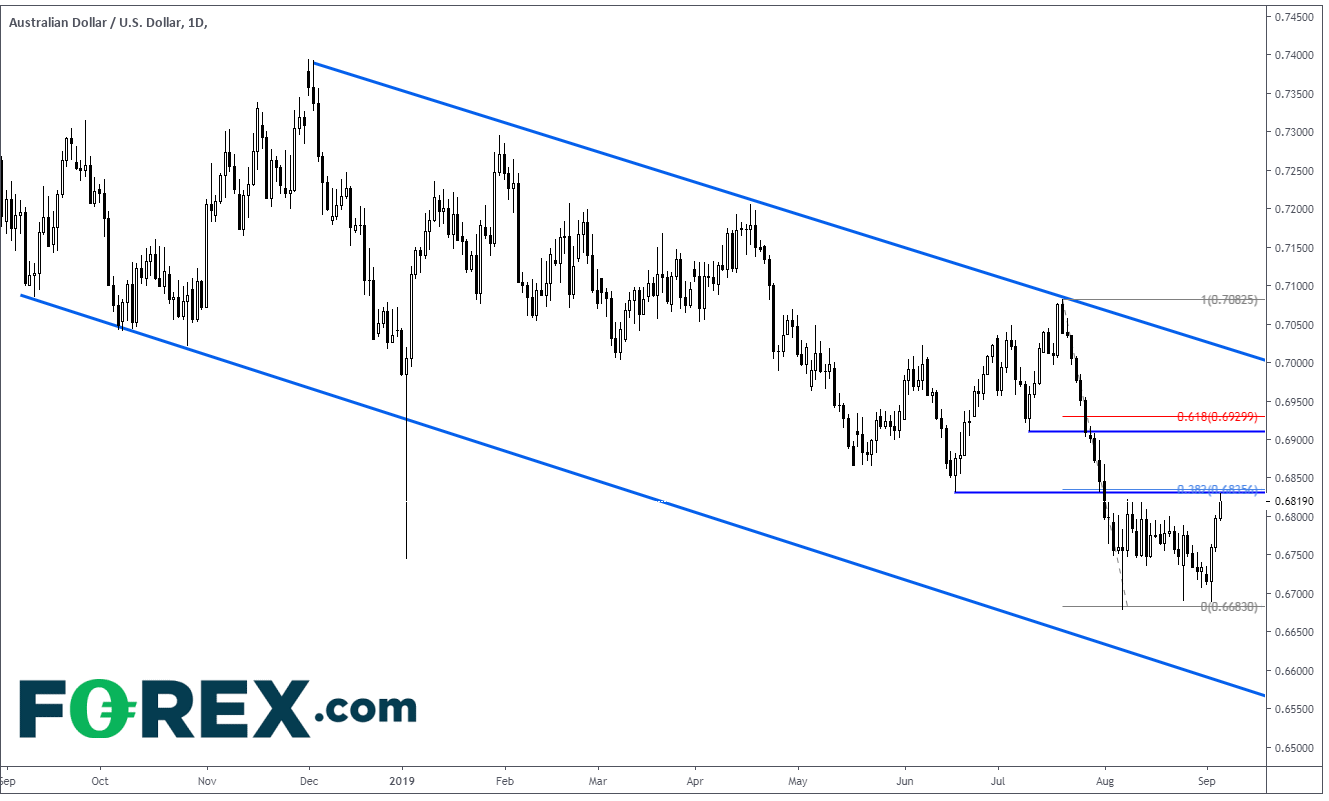 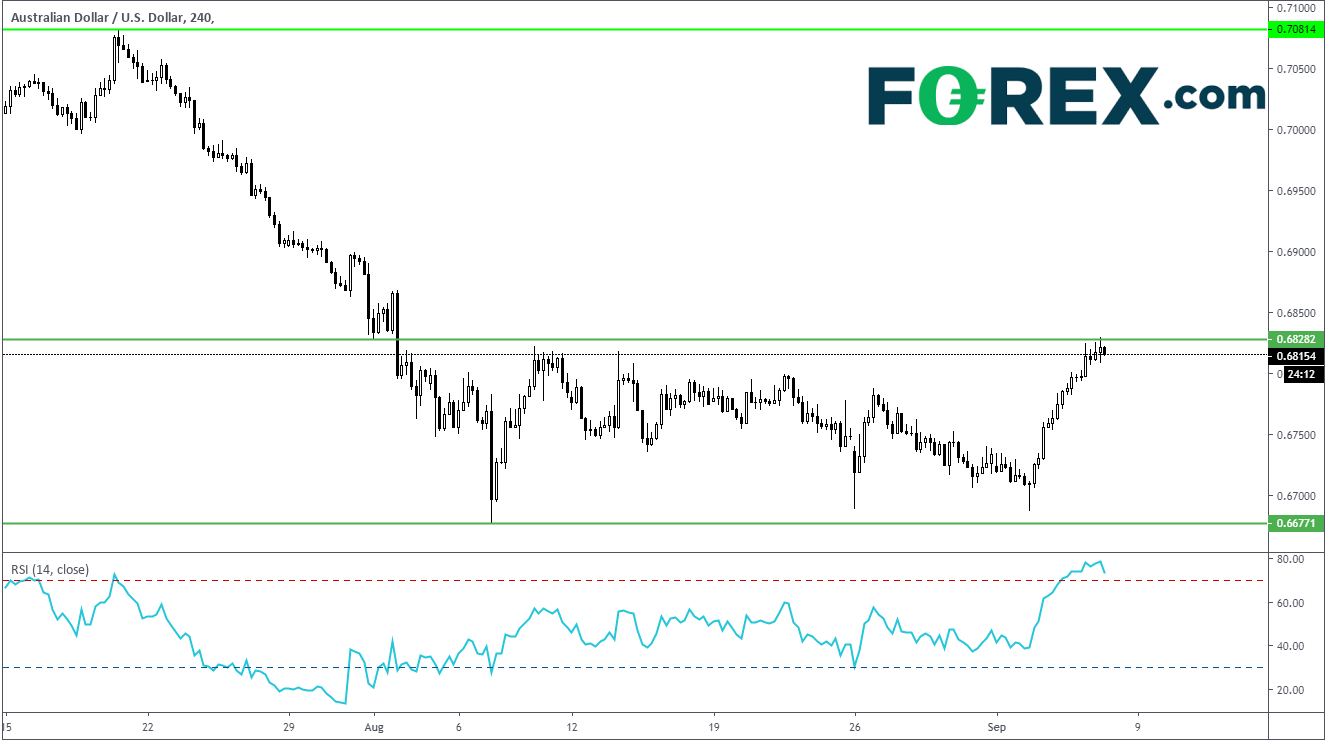