Shooting Star candlestick formations are indicative of a reversal 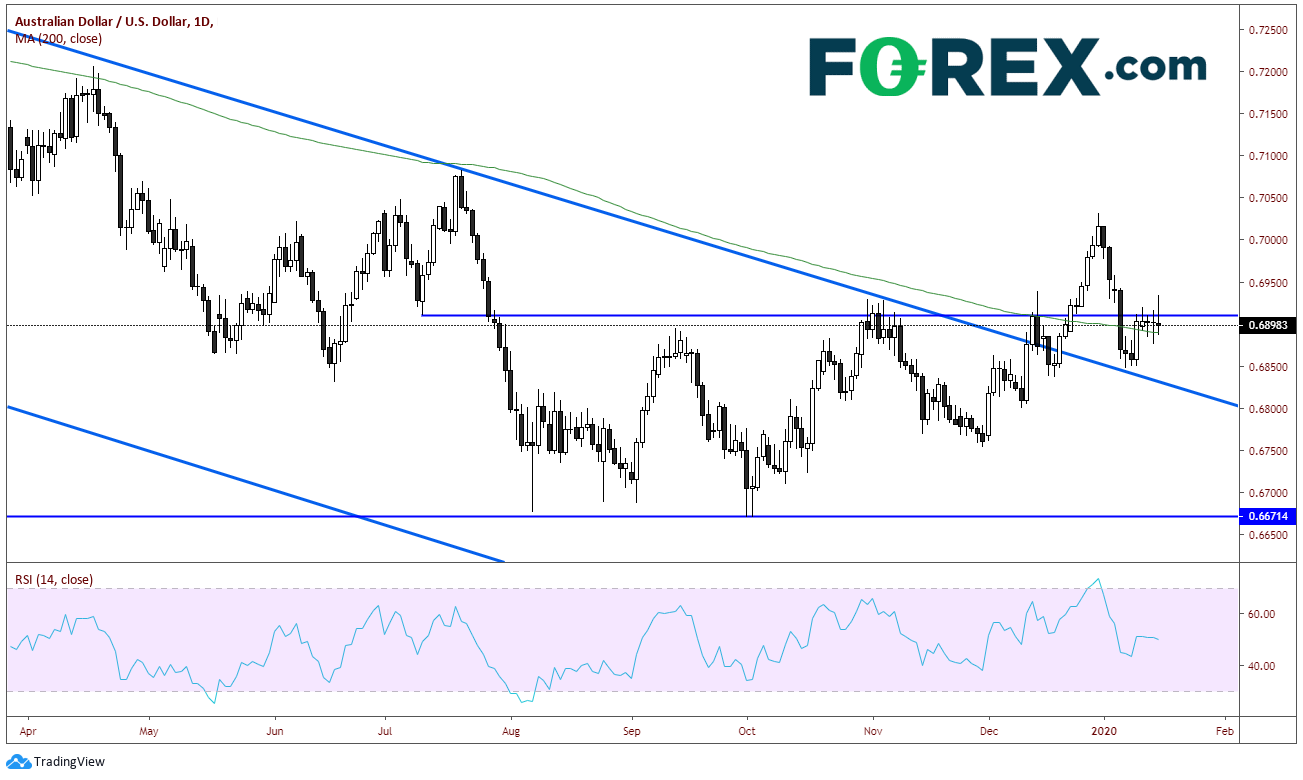 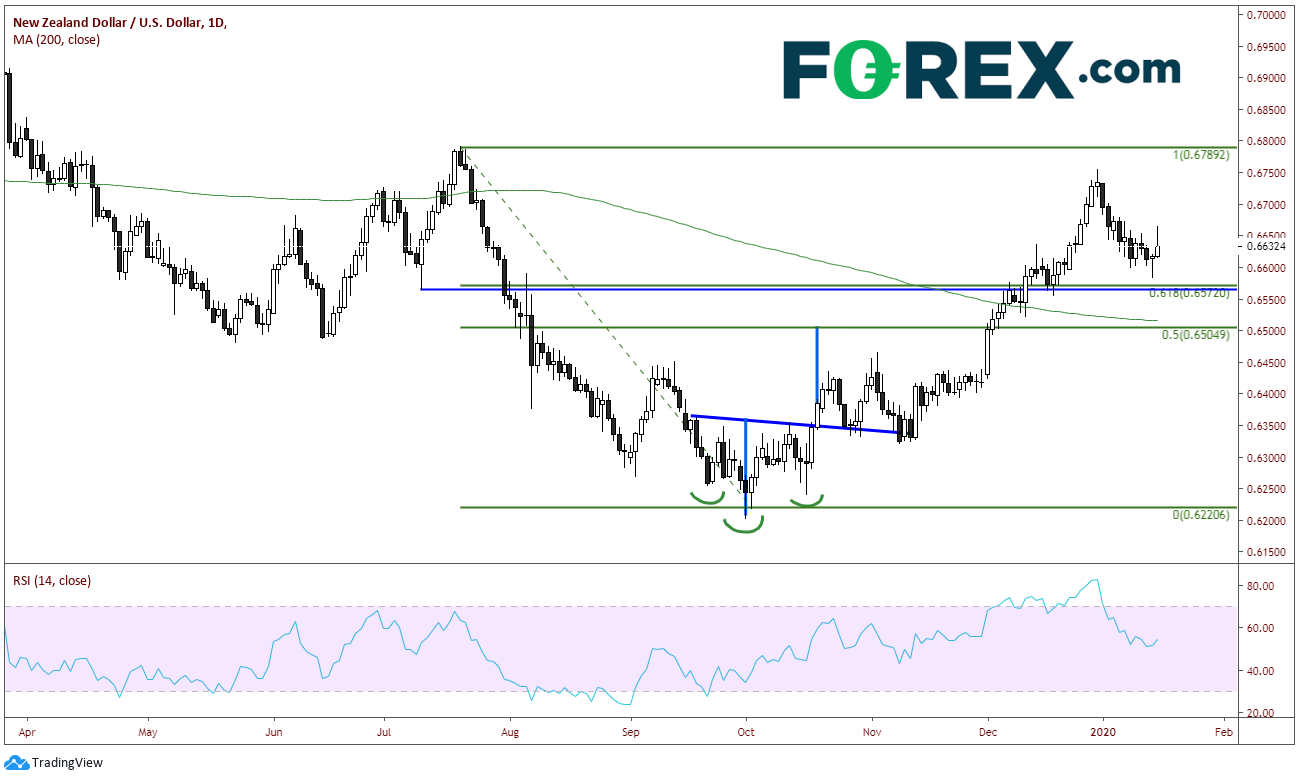 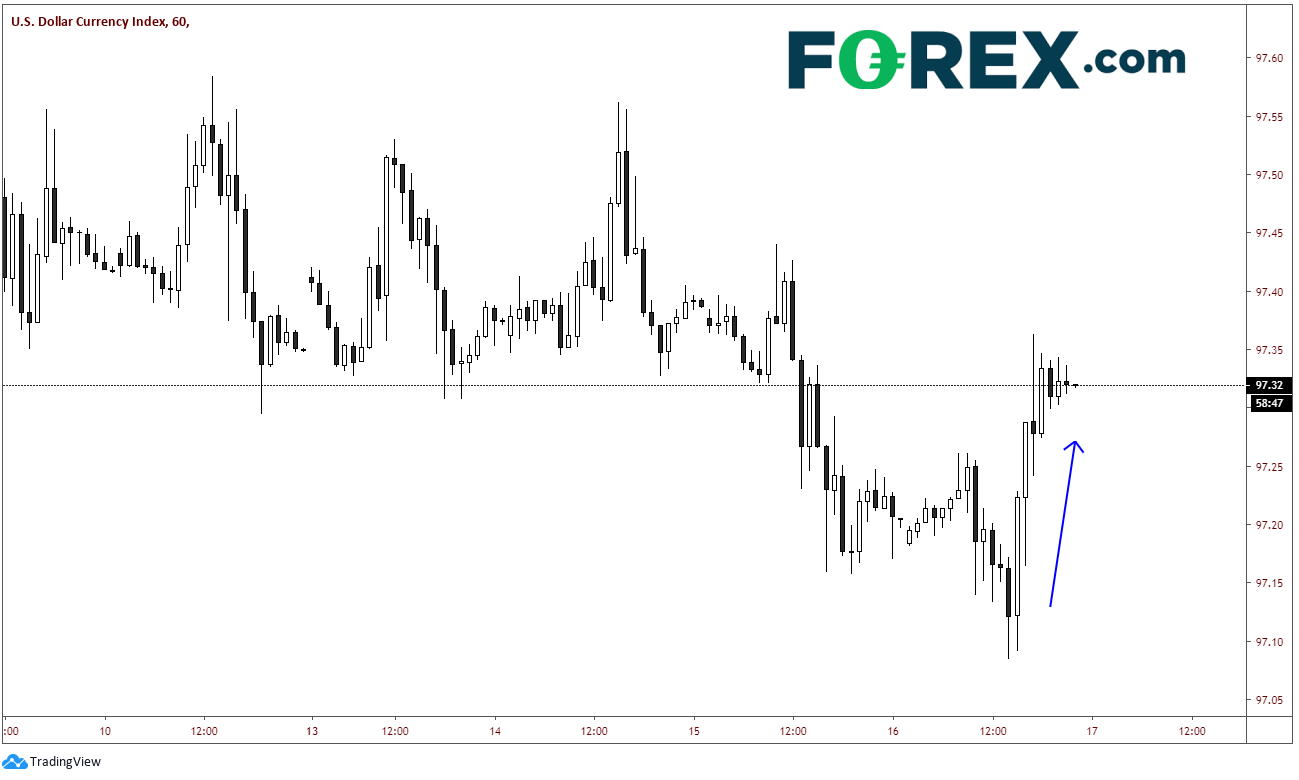