The BOC has remained cautious amid trade tensions and a global slowdown. 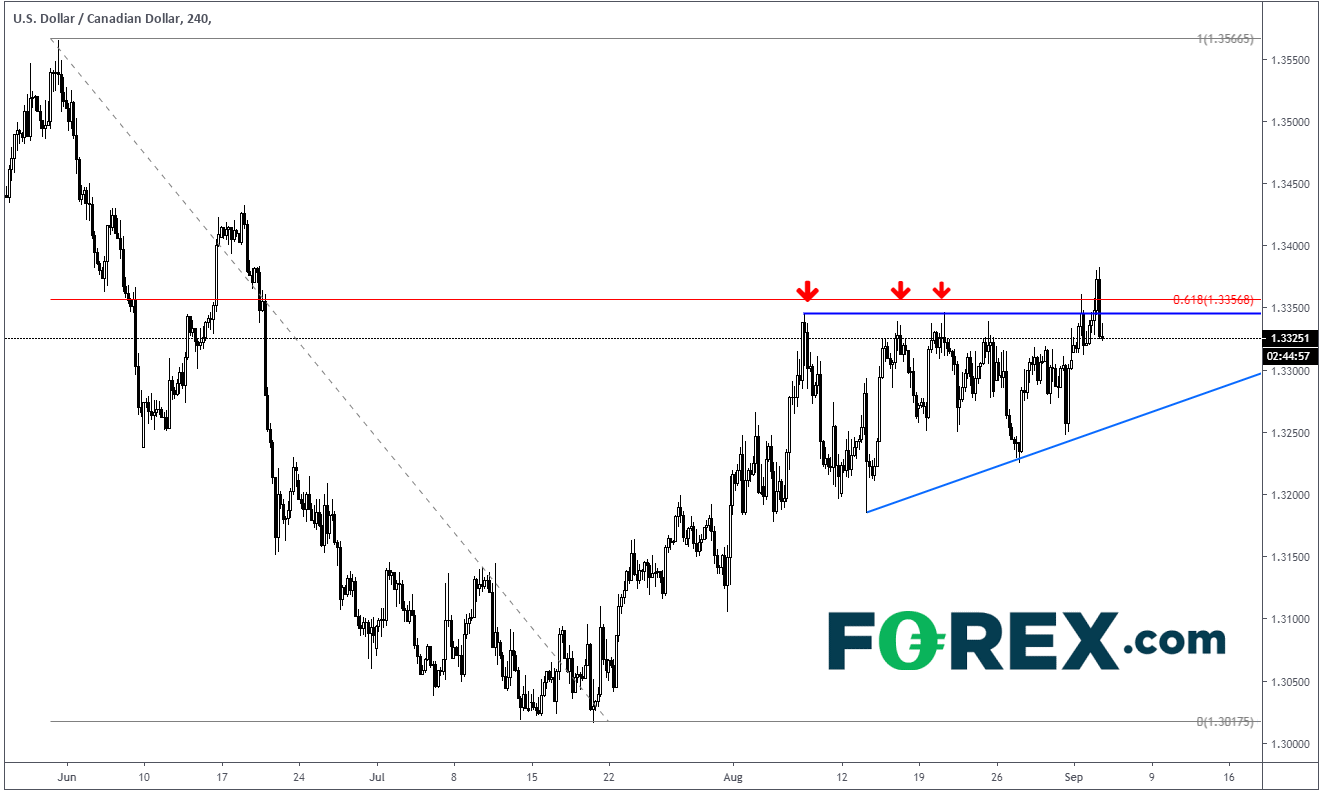 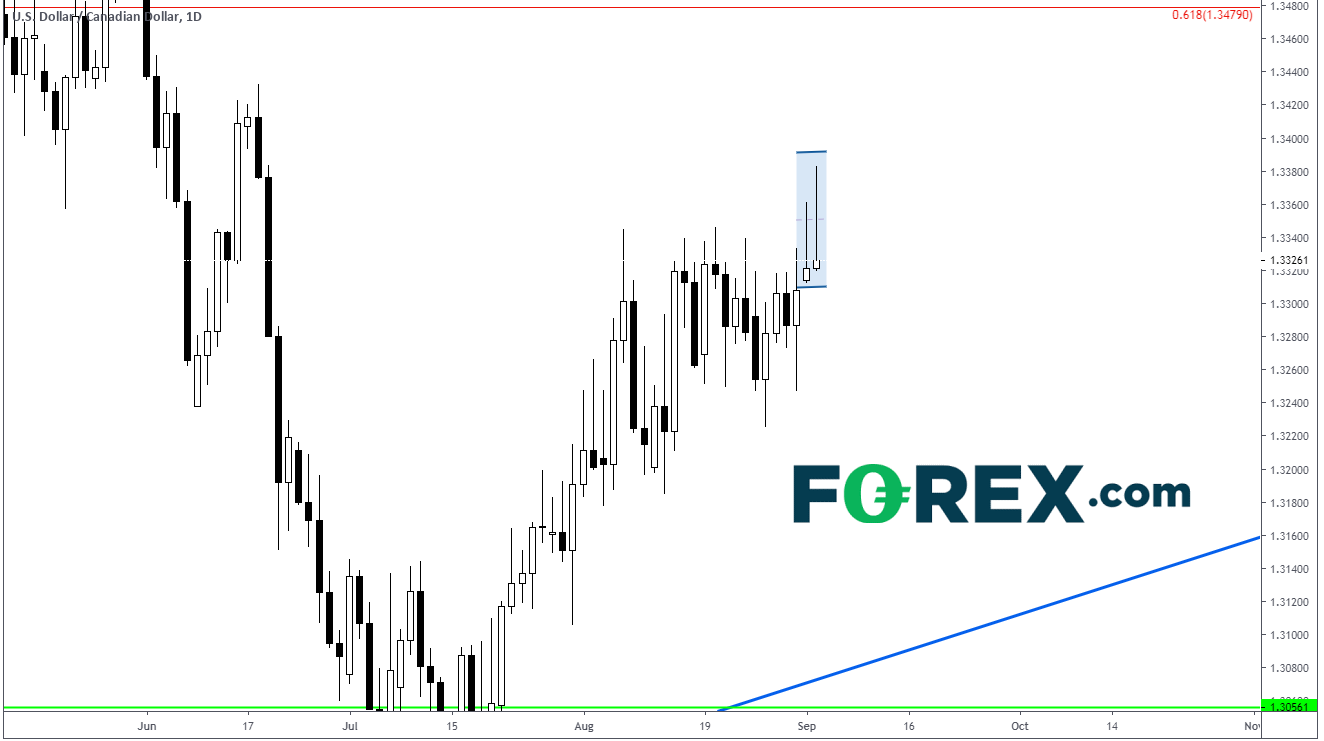