USD/MXN may already be on its way to new highs! 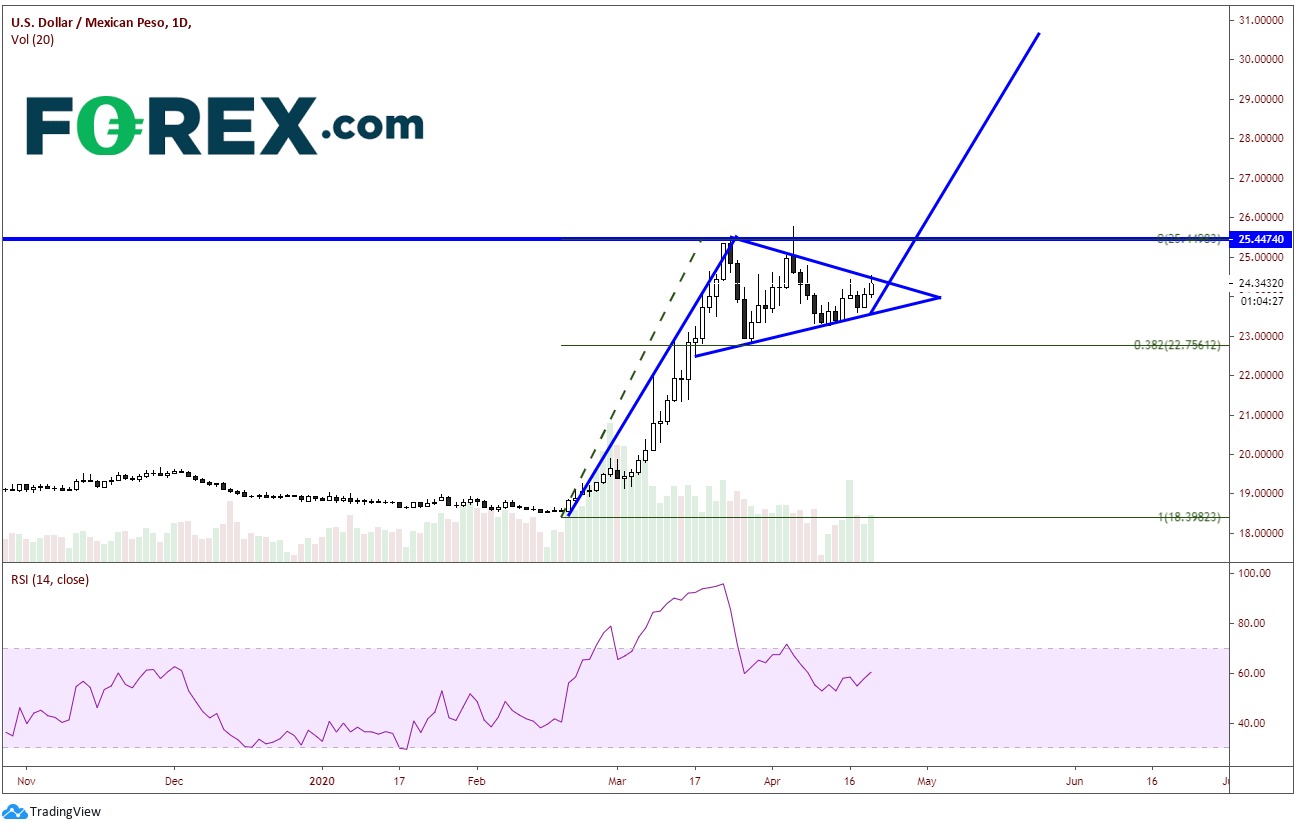