The BOC’s statement was less dovish than generally expected. 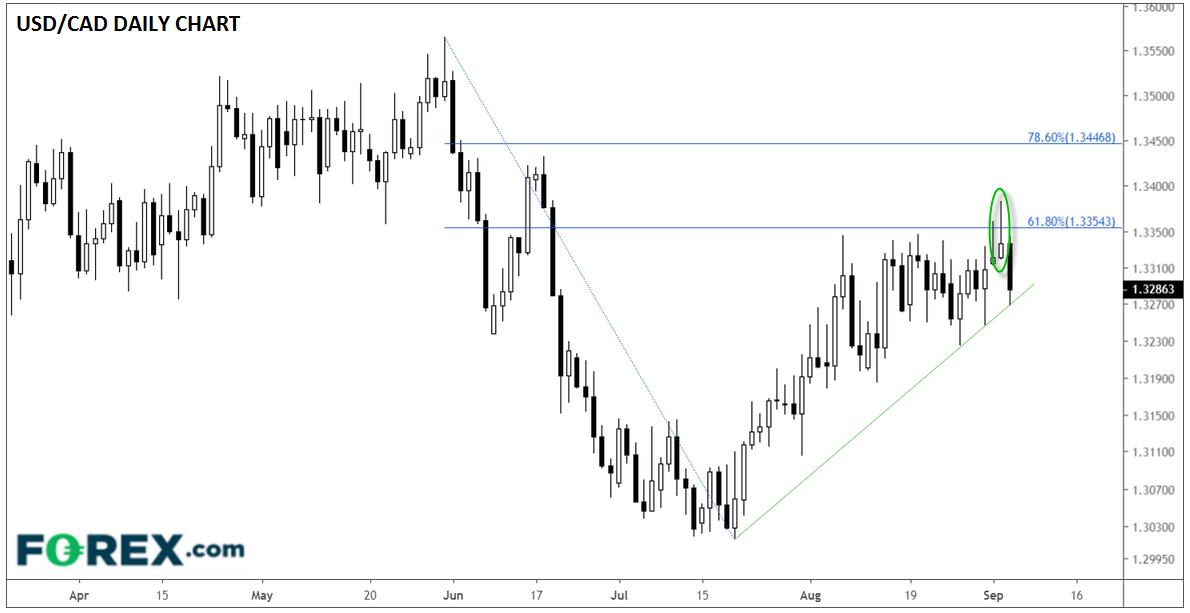