It comes after a meeting of OPEC and non-OPEC oil ministers in Algiers over the weekend, which concluded with a decision that there is no urgent need to boost crude output. 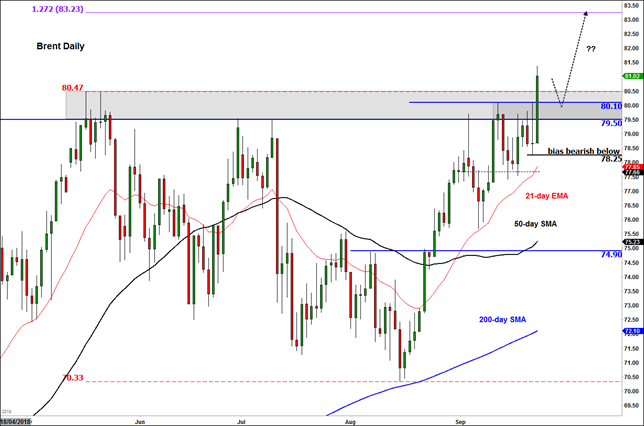