The handling of the whole Brexit process by the UK government has frankly been a total disaster, to put it nicely. Today saw several more ministers resign, this time over the Draft Withdrawal Agreement from the EU which was secured last night. 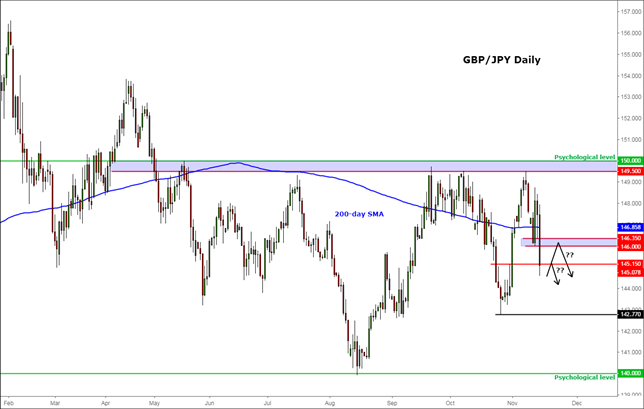